Defending champions Mumbai Indians have added Delhi pacer Simarjeet Singh to their squad for the ongoing IPL 2021 in the UAE. Singh comes into the Rohit Sharma-led squad as a replacement for injured left-arm Mumbai pacer Arjun Tendulkar. 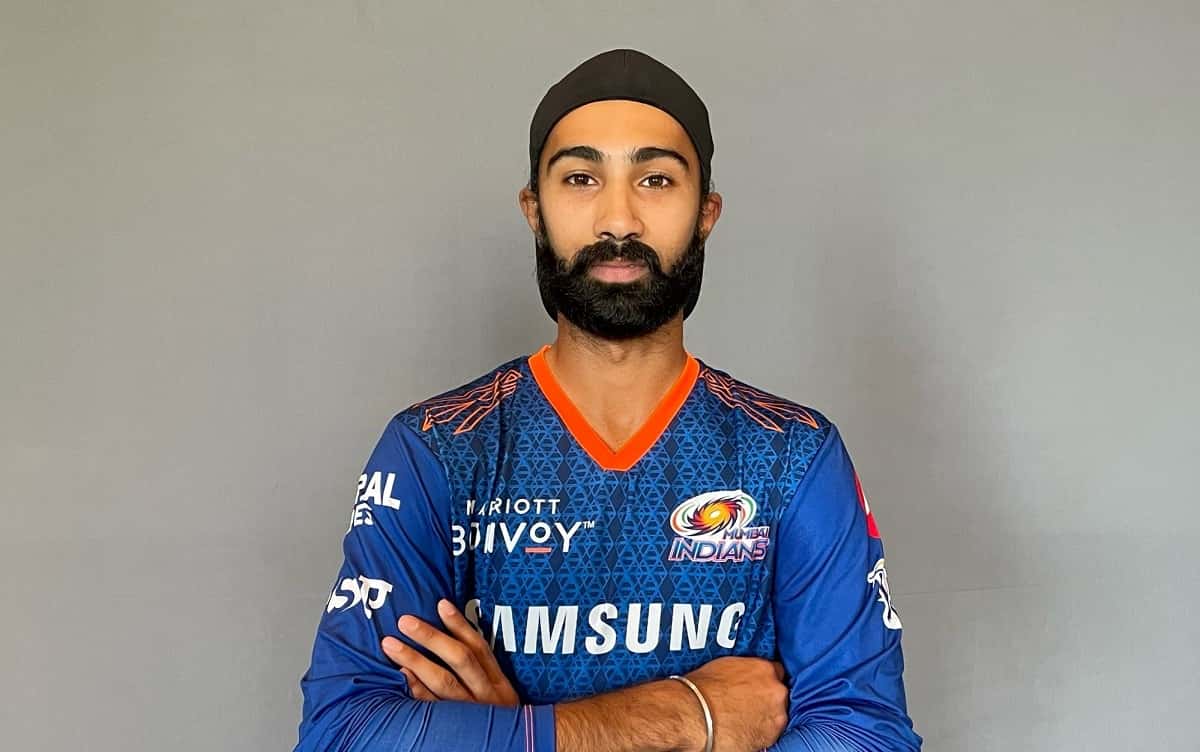 "Mumbai Indians have added Simarjeet Singh as an injury replacement to Arjun Tendulkar for the remainder of their IPL 2021 season. The right arm medium fast bowler has started training with the team after completing the mandatory quarantine as per IPL guidelines," said a release by the franchise on Wednesday.

This will be Singh's maiden stint in the IPL. The 23-year-old made his List A debut for Delhi in September 2018 while his FC debut came two months later. A year later, he played his first T20 match for Delhi. Overall, he has played 10 FC, 19 List A, and 15 T20 matches for Delhi.

Singh was among the five net bowlers for the Indian team's white-ball tour to Sri Lanka in July this year. With Krunal Pandya testing COVID-19 positive and eight team members deemed as close contacts in isolation, Singh along with other net bowlers was drafted into the squad for the last two T20Is.