Shubman Gill To Be Part Of Our Leadership Group This Season: McCullum 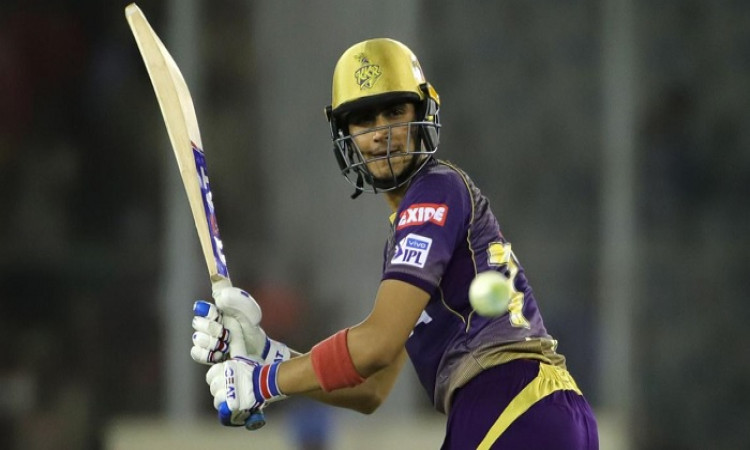 AUG 19, NEW DELHI: Kolkata Knight Riders (KKR) head coach Brendon McCullum said that talented young India batsman Shubman Gill will be a part of the team's leadership group in the upcoming edition of the Indian Premier League (IPL) this year. which will be starting from September 13.

The team is led by veteran wicketkeeper-batsman Dinesh Karthik with England's ODI World Cup winning captain Eoin Morgan set to be his deputy in this edition of the cash-rich league which will be played in the UAE.

"Shubman Gill. What a talent, and what a good guy as well. He is going to be a part of our leadership group this year as well, at least in some capacity," former New Zealand skipper McCullum told www.kkr.in.

"Even though he is young, I am a big believer that it's not necessarily true that you having played for a long time makes you a good leader.

"It's about you exhibiting the behaviour of a leader. It's always good to have a cross-section of leadership within your group. To us, Shubman is one of those guys we would look to lean on for some leadership throughout this season," he added.

Gill mostly batted lower down the order last season but did well when he was sent up the order.

McCullum, a former KKR player, also said he is looking forward to working with Karthik.

"You've got to break DK down a little bit into different parts to understand this. I think first and foremost, wicketkeeping. He's up there with the very best wicketkeepers in India.

"Then you move on to his batting and he's as good and as adaptable in any role. He doesn't come with perhaps, the stardom that some guys do and that's just DK's personality. But he's a big star within the KKR franchise, he's now been at the helm for a couple of years and he's had some success.

"The team hasn't quite got over the line, but I think DK is in that stage in his leadership where he's almost ready to really mature and take the ownership of the Knight Riders set up and back his judgement.

"What we tried to do throughout the auction process as well, was to provide him with some strong leadership on the field. We've, obviously, already got the likes of Andre Russell and Sunil Narine, but to have added Pat Cummins and Eoin Morgan in particular to that leadership group, and also provide him behind the scenes with some support staff who will be able to assist DK as well," said the former Kiwi batsman.

"I think there'll be a nice layer of leadership around DK where he's able to really prosper and touch all of the members of the Kolkata line up to try and get the very best out of themselves.

"I love DK as a person. He's quite intense at times which I love, we just need to provide him with some support. His passion for the game and his love of people is just infectious," he added.