Shreyas Iyer earned the ICC player of the month award on the back of his brilliant white-ball home series against West Indies and Sri Lanka in February 2022. 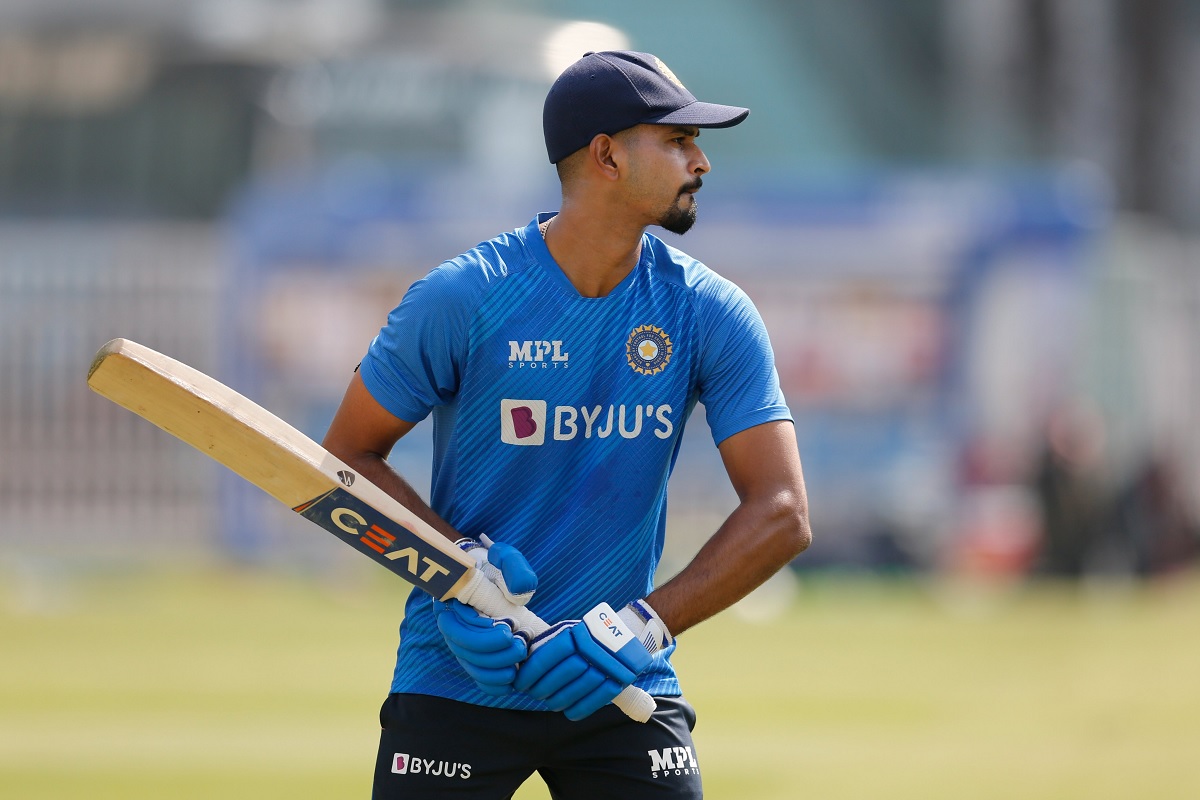 Iyer earned the award on the back of his brilliant white-ball exploits during the home series against West Indies and Sri Lanka respectively in February 2022.

The right-hander struck a well-crafted, match-winning 80 in the third ODI against the West Indies in Ahmedabad to complete a 3-0 series sweep and followed it up with a brisk 16-ball 25 in the closing game of the subsequent three-match T20I series in Kolkata, also ending in a 3-0 sweep.

Iyer went even better in the T20I series against Sri Lanka, aggregating 204 runs without being dismissed across three innings at a highly impressive strike-rate of 174.36.
He registered unbeaten scores of 57 off 28 balls, 74 off 44 balls and 73 off 45 balls across three matches, while striking 20 fours and seven sixes collectively in an astonishing Player of the Series performance.

"Throughout the month Shreyas showed tremendous consistency and control. He totally dominated opposition bowlers and proved very hard to bowl at, scoring runs all-round the wicket and attacking the bowlers at the right moments. What really stood out for me was his composure as he battles for a regular place in the India lineup," said former Sri Lanka cricketer and voting panel member Russell Arnold.

Iyer, 27 has carried his form in the ongoing month too, making an attacking 92 in the first innings and 67 in the second innings of the current pink-ball second Test against Sri Lanka in Bengaluru after making 27 runs in first Test at Mohali.