Should've Been A Lot Easier After The Start We Got: KKR Captain Morgan

Kolkata Knight Riders' captain Eoin Morgan expressed his delight over his team getting over the line in a nervy chase against Delhi Capitals at Sharjah on Wednesday. He also said that the team will dissect the meltdown with the bat in the last four overs. Despite losing six wickets for seven runs, Kolkata prevailed over Delhi Capitals by three wickets and one ball to spare to book their spot in the final on Friday against Chennai Super Kings. 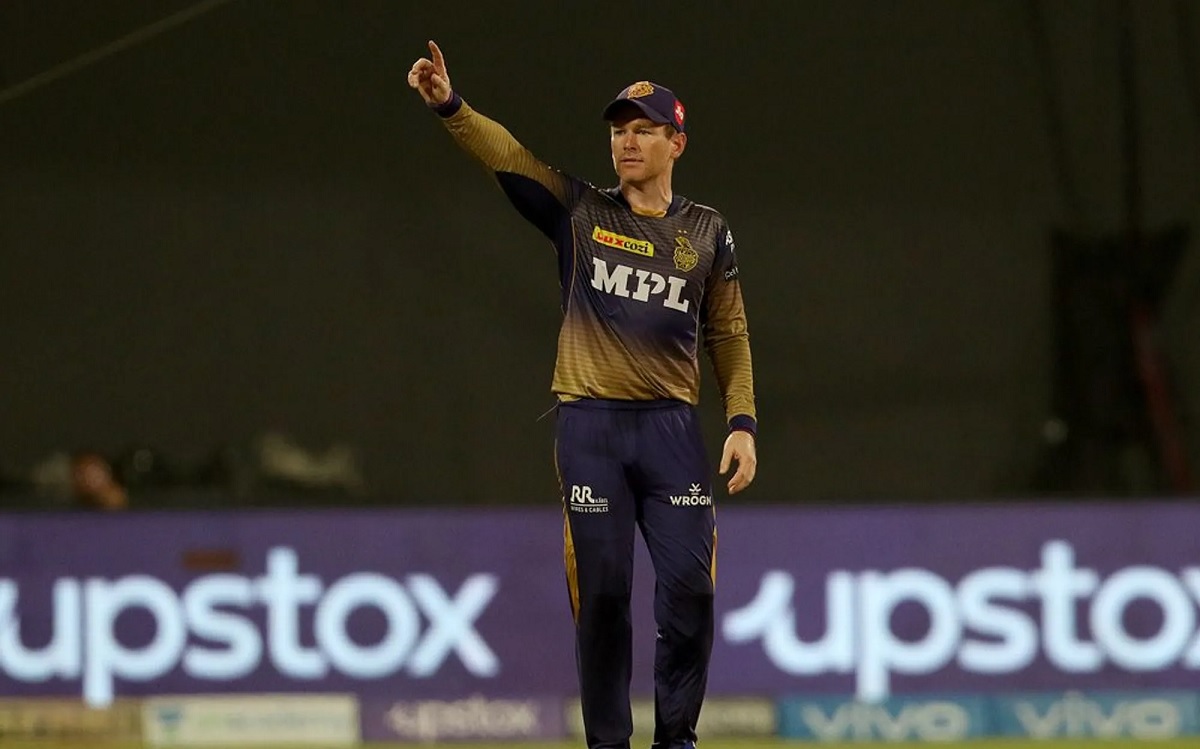 "Should've been a lot easier after the start we got, Venky (Iyer) and Gill set us the platform. Dew came in and all, but we're in the final and we're delighted to get over the line," said Morgan in the post-match presentation ceremony.


Kept Believing, Tried Staying In Game As Long As Possible: Dejected Pant After Loss In Qualifier 2

"Would've loved to win convincingly but Capitals are a very good side. Six off two, the odds were probably in favour of the bowling side, but Rahul Tripathi has done superbly well for us. It's a nice insight into our team culture - the young guys coming in feel free to express themselves," added Morgan.

Morgan acknowledged the role of backdoor staff in giving the youngsters in the side confidence. "The backroom staff have created an environment for them to do this. With the squad we have, there's expectation. Hopefully, we can implement all that we've strategised."

About the elevation of Venkatesh Iyer, who has been a vital cog in the wheel in the UAE, Morgan said, "It came from the coach. My god, he's a terrific player. Made the chase easy, looks like he was batting on a different wicket. We would like to keep going, playing against CSK, one of the best franchises in IPL history. Anything can happen in a final."

Kolkata will now travel to Dubai International Stadium on Friday to meet Chennai Super Kings in the final on Friday. It will be the first time since 2012 that the two teams will play against each other in the final.