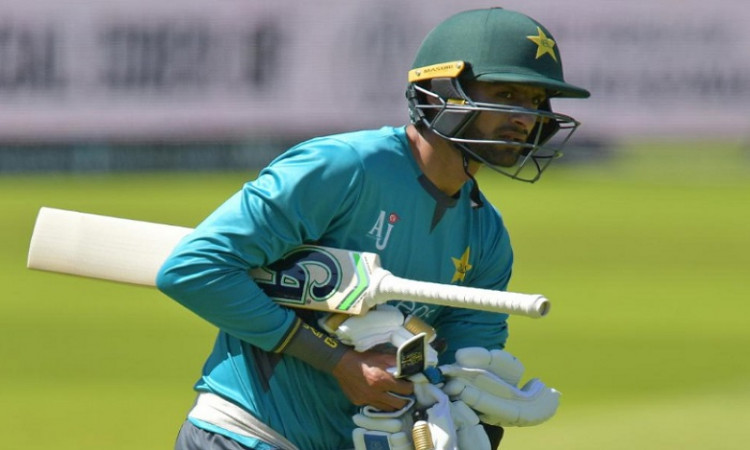 July 6 (CRICKETNMORE) Former Pakistan captain Shoaib Malik has announced his retirement from ODI cricket after the team's final match in the 2019 World Cup.

"Today I retire from One Day International (ODI) cricket. Huge Thank you to all the players I have played with, coaches I have trained under, family, friends, media, and sponsors. Most importantly my fans, I love you all," Malik tweeted on Friday night.

At a presser after the match against Bangladesh on Friday night, Malik said that he was sad to leave ODI cricket but happy that he would now get more time to spend with his family.

"This will also allow me to focus on T20 cricket," he added.

Malik made his ODI debut in 1999 in a match against West Indies in Sharjah.

He has played 287 matches and scored 7,534 runs at an average of 34.55. He has nine ODI centuries to his name and was captain when Pakistan reached the final of the 2007 World T20 where they lost to India.

While he was no longer the skipper in 2009, Malik was still a key figure when Pakistan won the World T20 under the captaincy of Younis Khan.

He had a bad outing at the 2019 World Cup however, scoring just eight runs in three matches including back to back ducks against Australia and India.

He was not part of the playing XI for Pakistan's final group game against Bangladesh on Friday but was given a guard of honour by his team mates at the end of it.