Glenn Maxwell was 'shattered after he failed to take King XI Punjab(KXIP) over the line during their IPL 2020 match. 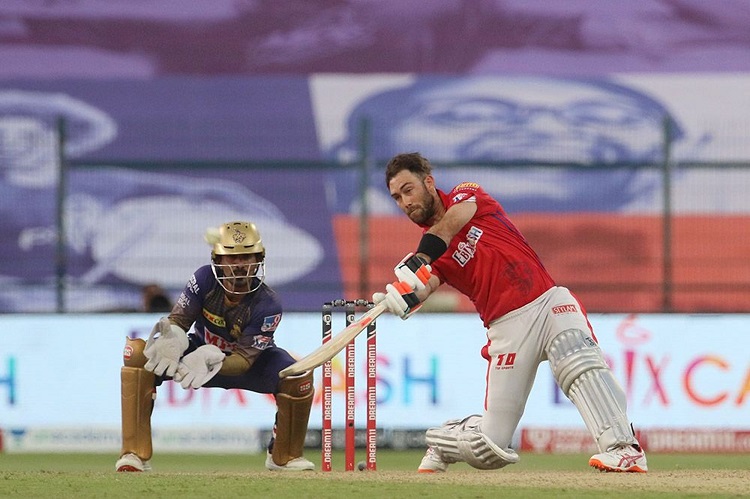 Kings XI needed 14 runs off the last over with Maxwell at the crease on Saturday. The Australian batsman hit a boundary and got a couple on the first three balls of the final over bowled by Sunil Narine.

The West Indian spinner, who was warned over his suspect action after the match, brought the equation down to six runs to tie off the last ball. Maxwell's hit over cover on the last delivery could have gone for six but landed just inside the rope and crossed the boundary for four.

"Shattered," Maxwell wrote on Twitter. The Australian ended not out on 10 off five balls with two boundaries.

A match-winning six could have helped Maxwell's case. He has been struggling to get going and has endured a string of low scores. His highest in seven innings of IPL 2020 is 13 not out that he scored against Rajasthan Royals.

Even with the ball, he hasn't done anything, failing to get even one wicket.

Kings XI Punjab skipper blamed the middle-order for not rising to the occasion. "Mayank and I started off well, but if you lose wickets in clusters, in the end, it's hard to get over the line," said Rahul at the end of the match.