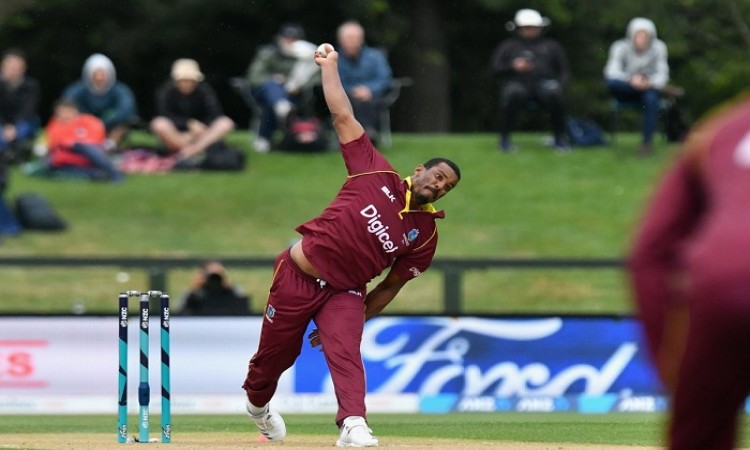 Trinidad, June 29 (CRICKETNMORE):  West Indian quick Shannon Gabriel has been named as a replacement for Junior Dala in the Trinbago Knight Riders squad for the 2018 edition of the Caribbean Premier League (CPL) starting August 8.

South African Dala is no longer available due to international commitments in Sri Lanka while this will be Gabriel's comeback to the franchise after representing ithem in 2014.

"Gabriel is a world-class bowler, and he has shown that in international cricket. It is great to have him joining the TKR family. We are really looking forward to getting our title defence underway on August," Venky Mysore, Director of the Knight Riders, said on Thursday.

Gabriel was part of the Windies squad, that just concluded a three-Test series against Sri Lanka earlier in the month, with 20 wickets against his name that also included 13/121 in the St. Lucia Test -- the third best by a West Indian, and the best at home.

In the process of that record performance, he also bagged his 100th wicket in Tests.