'Shane Warne Likes To Cause A Stir', Says Chris Rogers On Starc Criticism

Victorian head coach and former Australian cricketer, Chris Rogers, has said that Shane Warne might have "caused a bit of a stir" by criticising Mitchell Starc and Nathan Lyon's inclusion in the Ashes squad but in truth they will prove their worth in the five-Test series beginning at the Gabba on December 8. 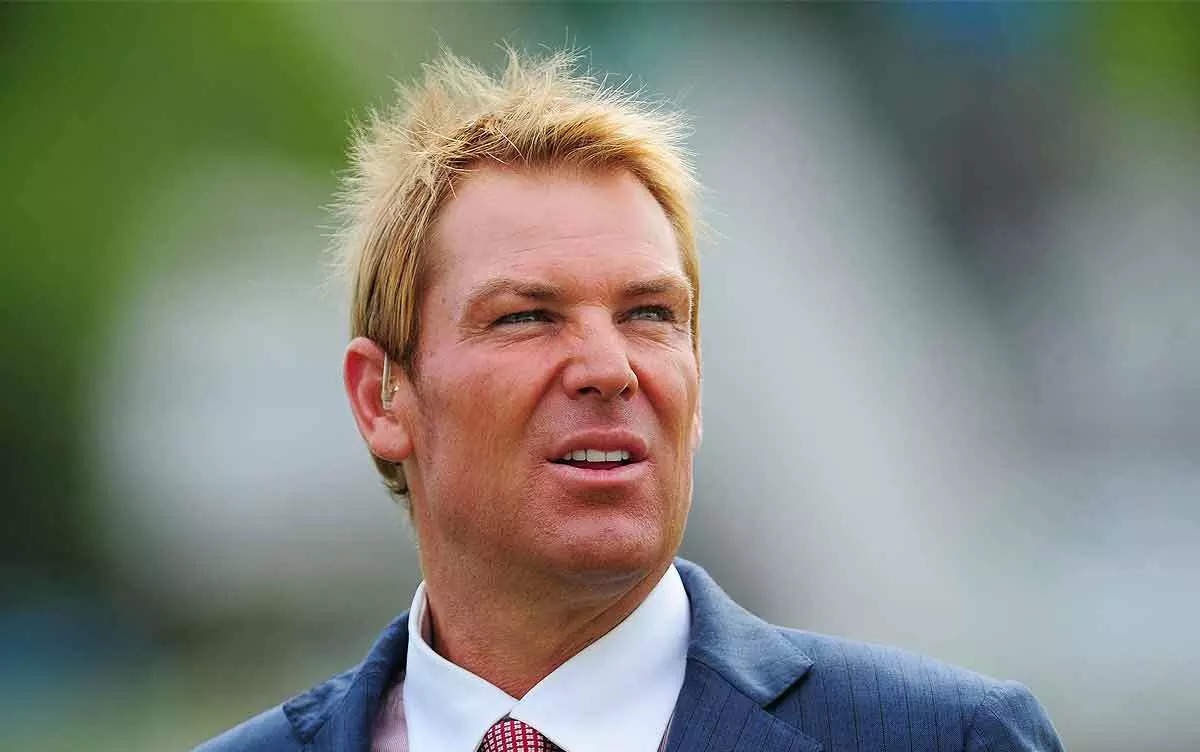 The spin legend has expressed his displeasure with Starc's inclusion after his unimpressive showing in the ICC T20 World Cup in Dubai recently, which Australia won by defeating New Zealand. Starc conceded 60 runs in four overs without taking a wicket in the final.

Besides, Warne's comments on Lyon that he needs to "lift this summer or risk losing his spot" has also put the selectors in a spot of bother.

"Warney likes to cause a bit of a stir," Rogers said on 1170 SEN Breakfast on Friday. "Who knows what information Warney has."

Off-spinner Lyon was clearly off-colour in last summer in the home series defeat to India. He could only manage nine wickets at an average of 55 in seven innings, his worst since the 2016/17 home series vs South Africa.

"If he bowls like he did last summer and bowls poorly, then you've got to make the change pretty quickly," Warne had said on Fox Cricket on Thursday.

Rogers said the Cricket Australia selection committee should back Lyon, who is one wicket shy of 400 scalps.

"I can't believe that Nathan Lyon would be discarded in the middle of a series. It's not just the wickets he gets. It's the balance he gives with the bowling attack. He can bowl so many overs and he's so dependable," said Rogers.

Warne has been demanding the inclusion of leg spinner Mitch Swepson.

Rogers also declared his support for Starc, who took 11 wickets at an average of over 40 in the series against India. Warne, on the other hand, is backing Jhye Richardson for the first Ashes Test.

"I'd probably start with Starc. (Jhye) Richardson will definitely get his chance. In a big series, you probably just want a little bit of experience," added Rogers.