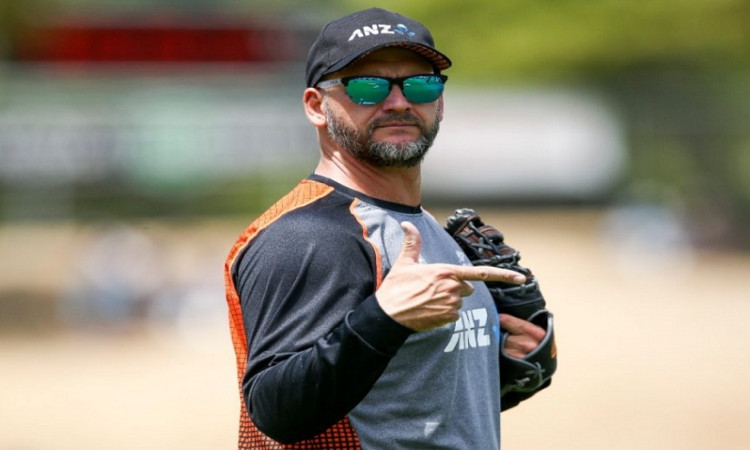 Shane Jurgensen has confirmed to stay as the New Zealand bowling coach for another two years. This will be the extension of his second tenure with the side after re-joining in 2016.

Jurgensen's new deal with New Zealand Cricket (NZC) will take him through to the end of 2022, by which time he will have been in charge of the bowlers for a total of nine years, including an earlier stint from 2008-2010.

The 44-year-old said it was a straight forward decision to stay on as Black Caps bowling coach.

"It's a huge honour to continue my coaching journey with New Zealand Cricket," he said as per an NZC media release.

"I love my job and feel lucky to have been involved with such a special group of players and support staff for the past five years.

"We've had some amazing experiences as a team and I'm looking forward to working alongside Gary (Stead) and Kane (Williamson) as we prepare for an exciting summer," he added.

The former Queensland fast-bowler has built a strong coaching resume since finishing his playing career in 2007. During 2012 to 2015, he helped Bangladesh rise up the world rankings, which included a whitewash of the touring Black Caps side in 2013, while he's also coached the Fiji national side and consulted to Cricket Scotland at the World Cup 2015.

Head coach Gary Stead said: "Shane's done an outstanding job with the bowlers over the past five years and you only have to look at their performances to see his impact.

"He obviously possesses a wealth of knowledge and experience, but I think it's his planning and work ethic that has helped get the best out of our top players consistently.

"His influence also extends beyond the Black Caps with his knowledge and leadership helping shape the wider NZC pace-bowling system which is already reaping rewards.

"Shane's a terrific character to have on our team and we look forward to having his energy and passion around the group for another couple of years," he added.