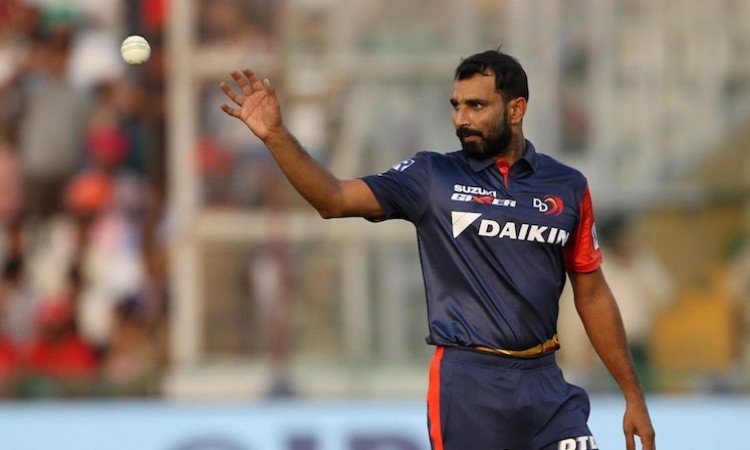 Shami was called by the Kolkata police while his team Delhi Daredevils flew to Bengaluru for their next IPL game on Monday.

"We have got no objection in Shami joining his IPL side. We will call him if need be for further interrogation," Joint Commissioner of Police (Crime) Praveen Tripathi told reporters.

Shami was grilled for a little more than three hours on Tuesday afternoon after he arrived around 2 p.m.

"We can call him anytime but at this point of time, we don't find it's necessary. He has been cooperative in this case," Tripathi added.

Shami, Delhi team sources said, will leave for their game against Royal Challengers Bangalore in Bengaluru on April 21. Shami ducked the media and was whisked away by a police escort.