Ace all-rounder Shakib Al Hasan has been named in the preliminary Bangladesh squads for the upcoming ODI and Test series against West Indies. 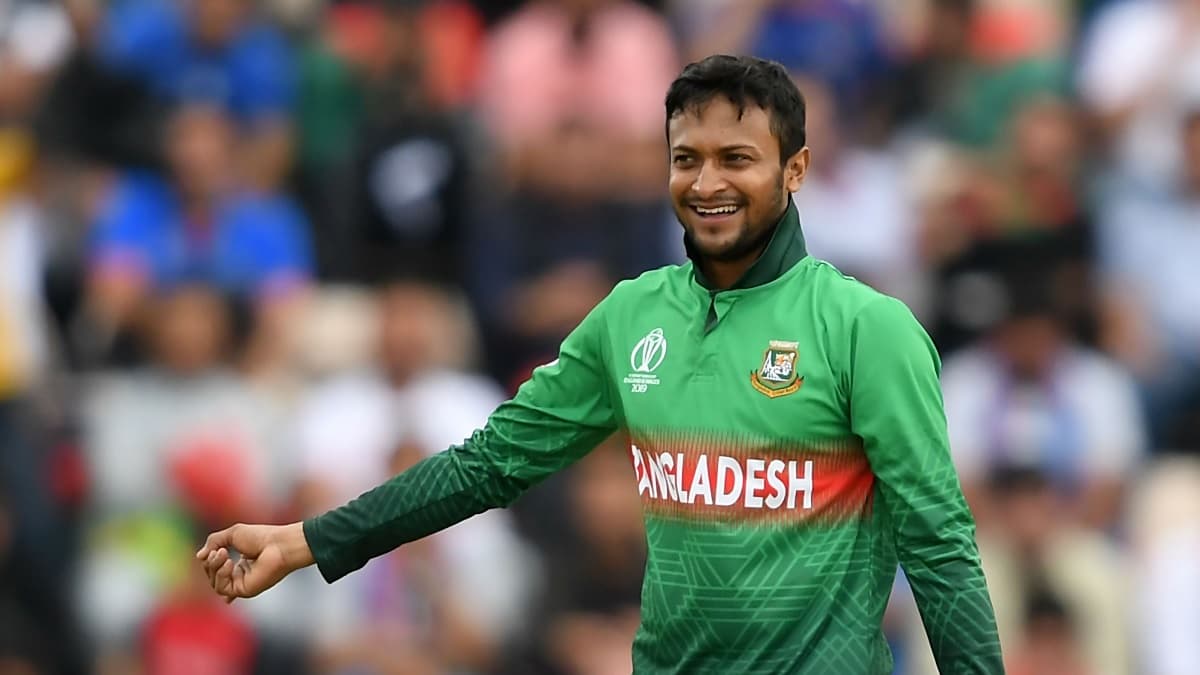 Meanwhile, former skipper Mashrafe Mortaza has been left out of the 24-man ODI squad.

Shakib was banned from all forms of the game for two years for breaching the Anti-corruption Code of the International Cricket Council (ICC), one year of that suspended in October 2019. His ban ended on October 29 last year after which he became eligible to play again. The ace all-rounder had stayed in the US for the most part of his ban period with his in-laws and family.