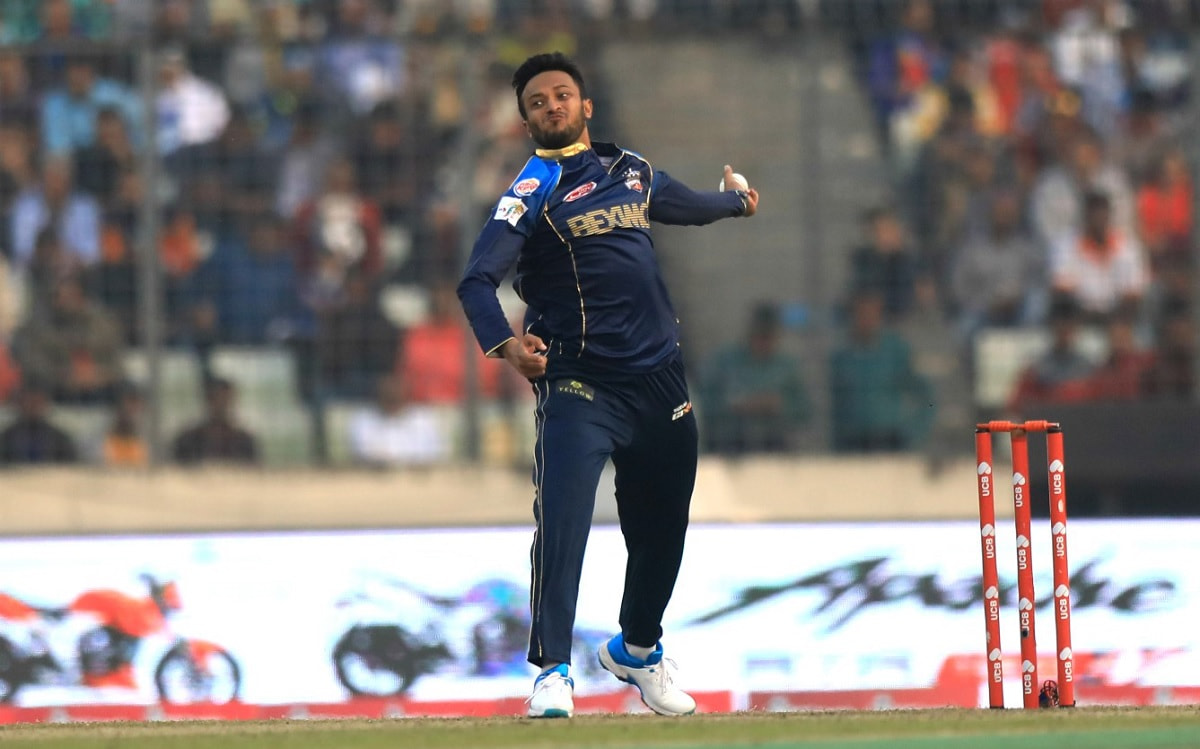 Bangladesh's Shakib Al Hasan is one of the top all-rounders in the world ever since he has started playing. He is most impactful when it comes to limited-overs cricket and especially T20s.

He has played 353 T20 matches in his career and has left his impact on every team he has played for.

During his bowling spell against Minister Group Dhaka, Shakib picked up his 400th T20 wickets in the form of Mahmudullah Riyad. As soon he picked the wicket, he joined the elite list of players who have taken 400 plus wickets in the shortest format.

Also, Shakib is the first left-arm bowler to achieve this feat and the faster all-rounder with a double of 4000+ runs & 400+ plus wickets in T20s.