Bangladesh all-rounder Shakib Al Hasan has stepped out of the New Zealand tour citing family reasons, the Bangladesh Cricket Board (BCB) said on Monday.
BCB president Nazmul Hassan confirmed that Shakib was granted a leave and will miss out on two Tests against the Kiwis, which is part of ICC's Test Championship, in January next year. 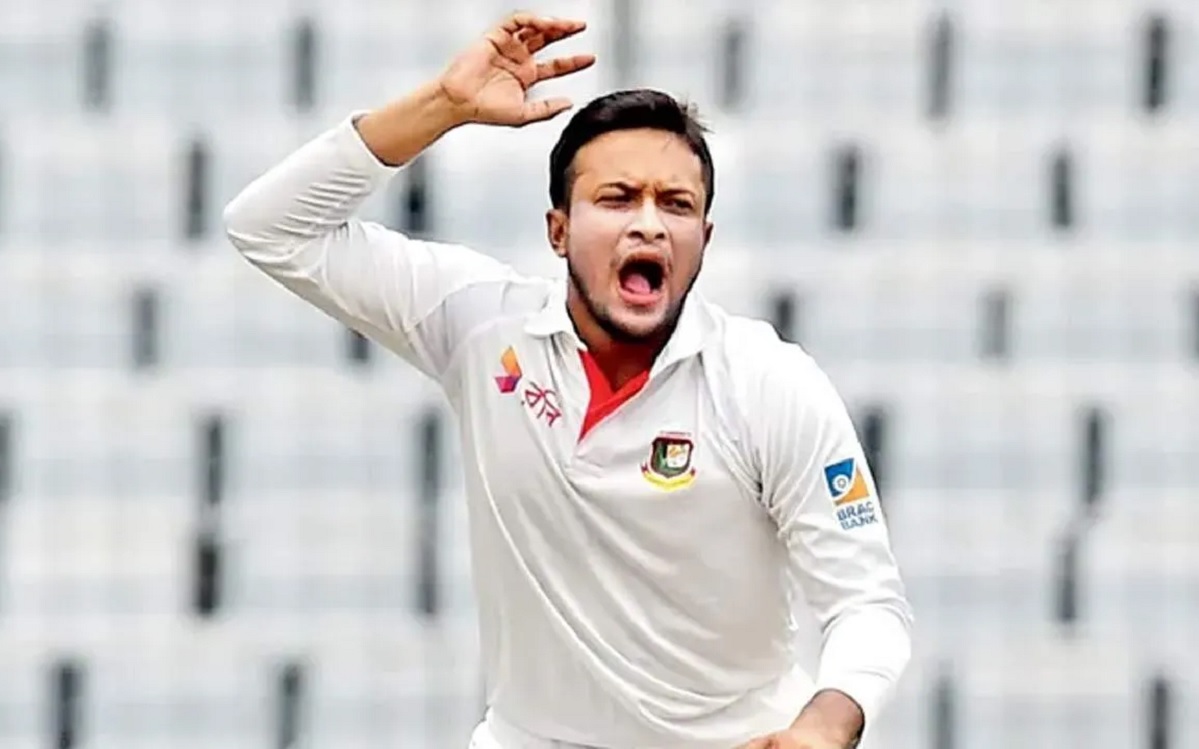 "We have accepted his request. We have been saying for a long time that we have no objection if a player wants to take a break or rest, but it has to be informed officially. The thing is, we want to be informed about such a decision in advance as it is difficult for us if it is informed suddenly. From January, if anyone wants a break, he has to inform us in advance so that we can prepare alternatives," said BCB president Hassan, as reported by ESPNcricinfo.


ASHES: Will England Ever Face A Challenge As Potent As Sir Don Bradman?

"We have to allow players to rest if they need it, regardless of whether he is crucial to the team or not. But Shakib is not injured, neither did he ask for leave to rest. He sought it citing family issues. So it is different," he said.

"We have been stressing upon getting informed beforehand. It becomes an issue when the request comes right before a series. (Applying earlier) will allow us to prepare other players."

On whether the matter of Shakib's last-minute pullout from the series was embarrassing for the board, Hassan said, "Not at all. We knew his request unofficially. The thing is everything has been happening unofficially until now. We are leaning towards new rules to avoid confusion and for transparency."

The team will fly for New Zealand on Dec 9 for a five-week tour, which includes seven days in quarantine and two warm-up games. This, however, is not the first instance of Shakib pulling out from a series as he also opted out of the New Zealand tour in March this year citing the same reason. He also sat out the Sri Lanka tour which followed to prepare for the T20 World Cup.