Bangladesh all-rounder Shakib Al Hasan could give the remainder of the Pakistan Super League (PSL) a miss to play the Dhaka Premier League (DPL) that starts on May 31. Shakib was one of three Bangladesh cricketers -- alongwith Liton Das and Mahmudullah -- who were picked by different franchises in the replacement draft for the remainder of the PSL. 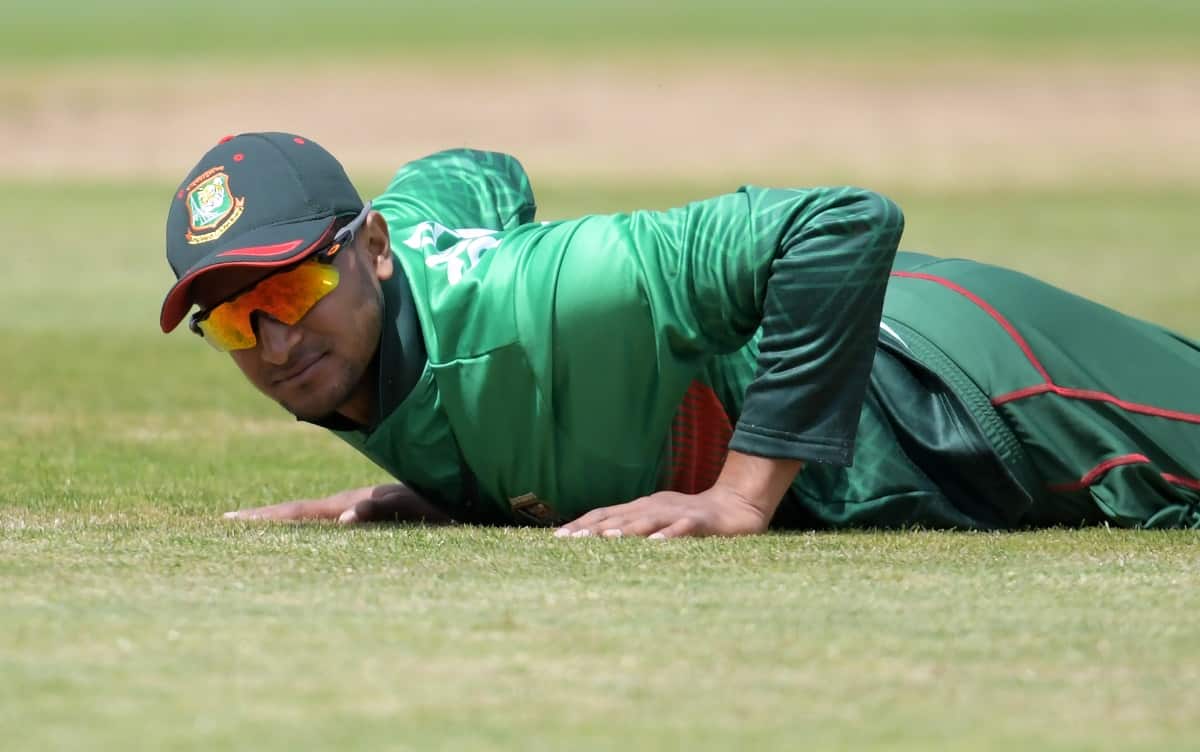 An official of the Mohammedan Sporting Club (MSC), one of the teams participating in the DPL, said that Shakib had submitted a letter to the Cricket Committee of Dhaka Metropolis (CCDM) stating that the former Bangladesh captain wanted to play with them this season.

"We have submitted a letter signed by Shakib to CCDM that says he is keen to take part in the competition for us," Tarikul Islam Tito, a top official of MSC told Cricbuzz.

"He will not play in the PSL and instead opted to be part of our team in DPL. He is a free player because he was not part of the 2019-20 DPL due to his ban and now as he is eligible to take part and we have shown our keenness to take him in our side. BCB is yet to grant him for us but we hope to get the permission soon," he said.

Shakib was picked by the Lahore Qalandars in the PSL while Mahmudullah and Das were signed by Multan Sultans and Karachi Kings respectively. The sixth edition of the PSL was postponed 14 matches into the season after Covid-19 cases emerged within the tournament's bio-bubble in March.