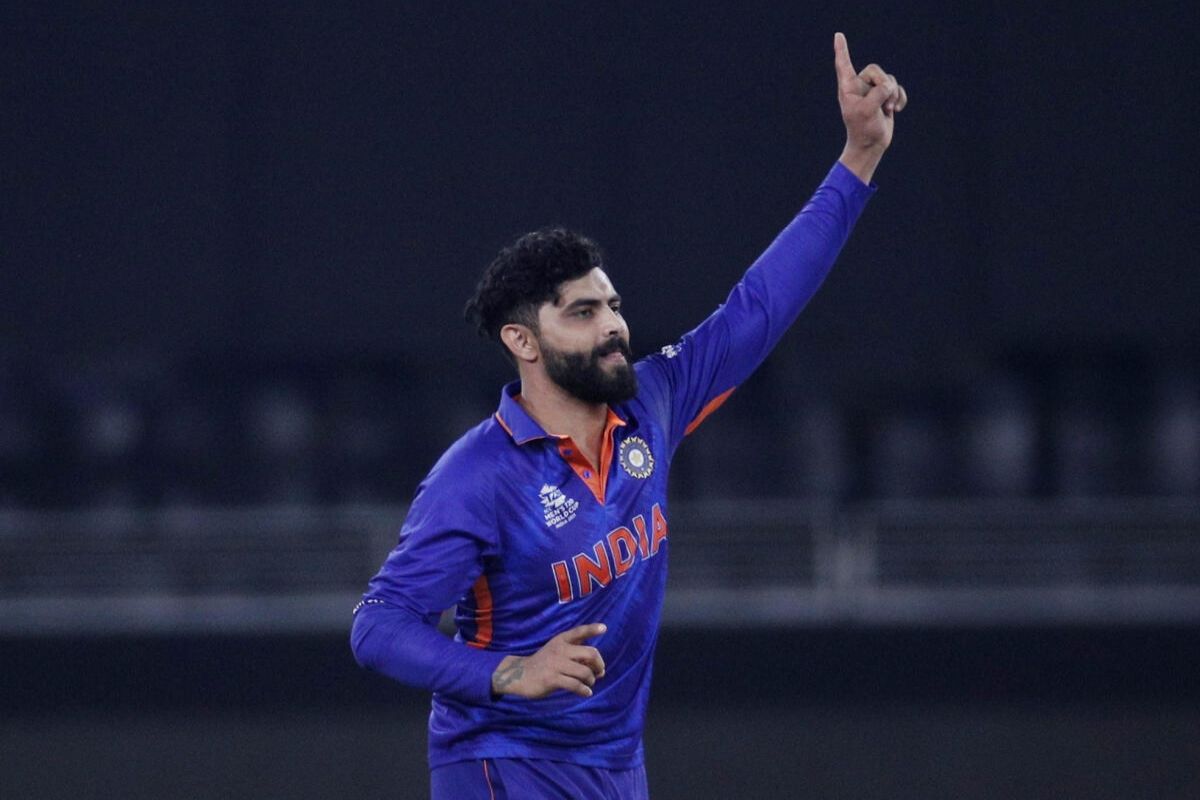 The 33-year-old Jadeja is yet to recover from his knee injury and will continue to be under the supervision of the BCCI Medical Team. The star all-rounder had to leave India's Asia Cup campaign after the group stages to undergo surgery because of a long-standing knee injury and had also later missed the T20 World Cup.

Notably, the chief selector Chetan Sharma, at the time of the squad announcement for both the ODI as well as Test squads for the tour of Bangladesh, had said that Jadeja's inclusion will be subject to fitness. And, now he has been ruled out from ODIs.

It remains to be seen if an all-rounder will be available for the Test series that follows the limited-overs matches.

Meanwhile, Uttar Pradesh and Gujarat Titans pacer Yash Dayal, who earned a maiden call-up to the squad after a good season in the Indian Premier League, has a lower back issue and been ruled out of the three-match series, which begins on December 4 in Mirpur.

The All-India Senior Selection Committee has named fast bowler Kuldeep Sen as the replacement for Dayal.

"Kuldeep and Shahbaz were initially named in the squad for the 3-match ODI series in New Zealand starting 25th November in Auckland. However, they will now be a part of the squad travelling to Bangladesh. No replacements have been named for the ODI squad currently in New Zealand," the BCCI said in a statement.

Shahbaz, who made his international debut during the home ODIs against South Africa in September, is currently part of India's ODI squad for the three-match series in New Zealand. The 27-year old has been in brilliant form in the ongoing Vijay Hazare Trophy, picking up 11 wickets in six matches at an economy of 4.87 across 51.2 overs. He has also scored two half-centuries lower down the order with the bat.

Meanwhile, the selectors have also picked India A squad for two four-day matches against Bangladesh A, starting on Nov 29.