The two-day event, which will be held in St.Moritz in Switzerland on February 8 and 9 set against the serene and breathtaking backdrop of the Swiss mountains, will host two matches over two days.

"Congratulations to Vijay and Akhilesh for creating this event. I am excited to experience a different format of the game, meet old colleagues and enjoy the beauty of St. Moritz. I expect that this should be able to add another dimension to cricket and we have something new to offer to the cricketing fans across the world," Sehwag said.

Commenting on the occasion Kaif said: "I'm extremely excited at the idea and opportunity to play cricket on ice. I've played cricket all around the world in different cultures and conditions and it's great to be able to add another to the list."

The "Cricket on Ice" event was actually started by the British and has been played ever since for over 25 years on the St. Moritz frozen lake.

The lake freezes into an extremely thick layer of ice which is then covered by the soft falling snow, enabling the lake to withstand more than 200 tons of weight, which makes it the perfect area to construct a pavilion village and grandstands to watch and support the festivities. 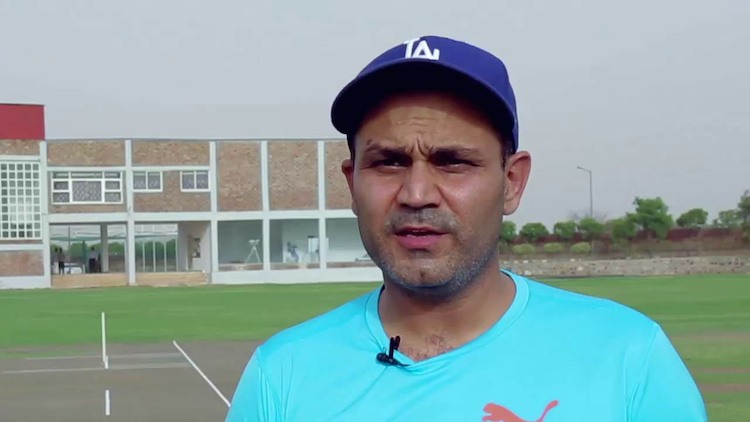