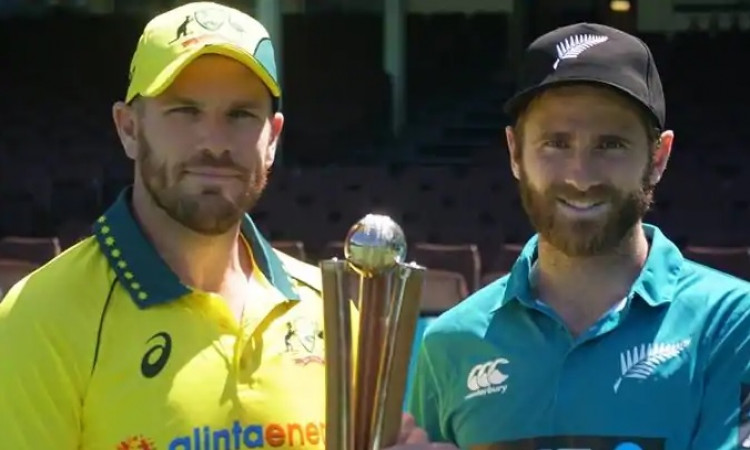 London, April 29: Cricket Scotland said that it is willing to host their scheduled matches against New Zealand and Australia behind closed doors. Both teams are scheduled to visit the associate nation for a brief series in June and the matches are yet to be postponed.

New Zealand were to visit the Netherlands for an ODI series but that series was postponed this week following advice from the Dutch government.

"We are planning our way through and waiting to see what happens with advice. That's all we can do at this stage. New Zealand aren't going to Holland, and we're just waiting to be guided by what their board says before we make any final decision," said Cricket Scotland CEO Gus Mackay according to ESPNCricinfo.

Cricket, like all other sports, screeched to a halt in March. Shortly after coronavirus was declared a pandemic by the World Health Organisation, a slew of major international series were postponed as was the 2020 season of the Indian Premier League.