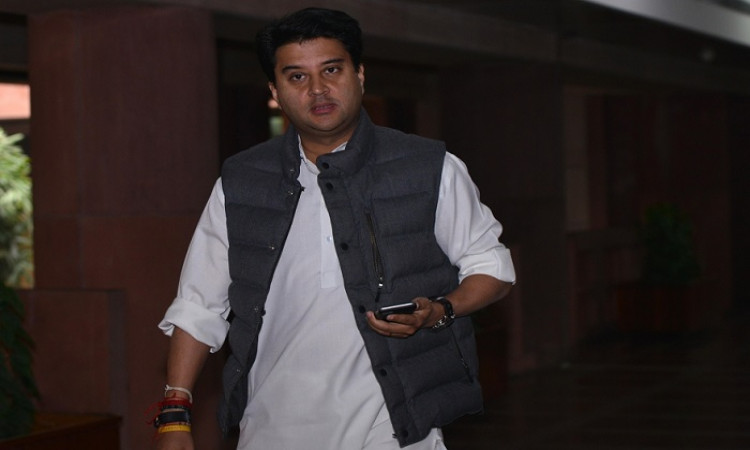 Indore, Oct 3: The panel supported by Congress General Secretary Jyotiraditya Scindia has swept the Madhya Pradesh Cricket Association (MPCA) elections. Voting for five out of 19 posts took place on Wednesday evening at the Holkar Stadium and the results were announced later at night. The candidates of Scindia's faction were elected unopposed for the remaining 14 posts.

Siddhiyani Patni was elected unopposed for the post of Joint Secretary of the association. For the post of Treasurer, Pawan Jain emerged victorious, defeating Prem Patel.

Congratulating the winners, Scindia tweeted: "My congratulations to all the newly elected MPCA officials. Together we will always be ready for the progress of sportspersons and sports in the state and will take the organization to new heights. My best wishes to all."

President Khandekar said: "All of us will work together for the progress of the game."