The International Cricket Council (ICC) on Monday said that the full fixture set for the ICC T20 World Cup in Australia next year will be announced on January 21, 2022. 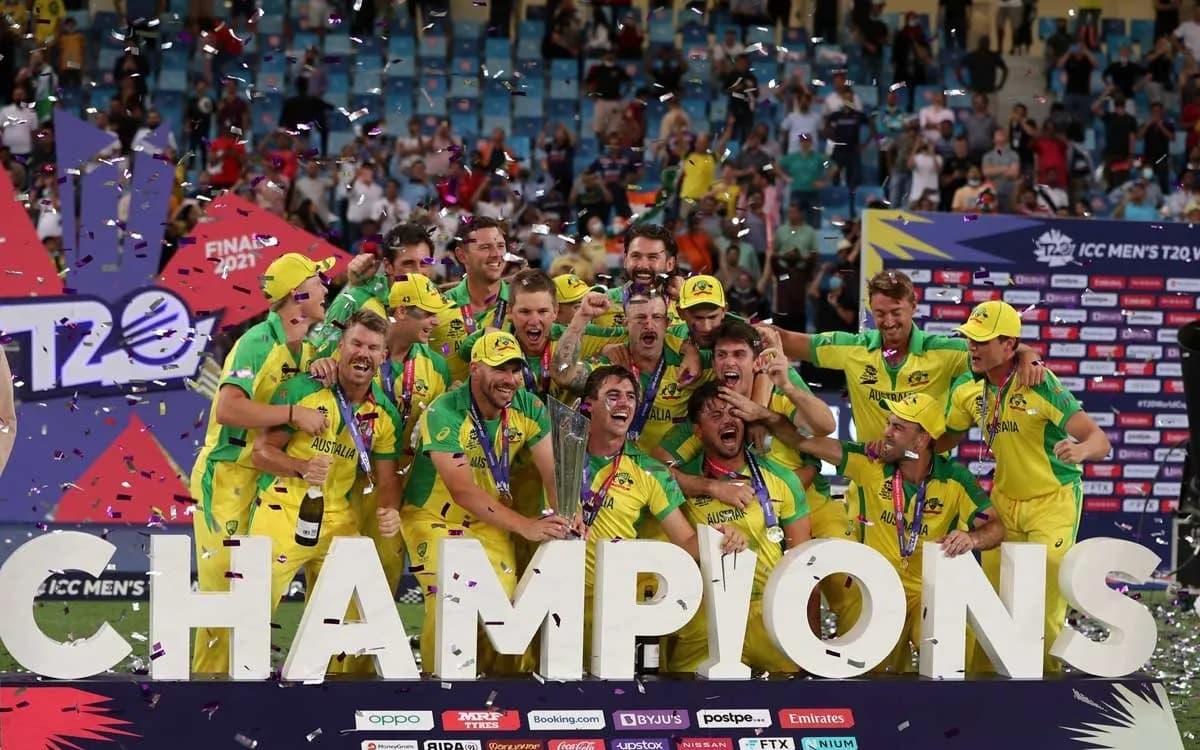 In all, a total of 45 matches will be played across seven venues in Australia -- Adelaide, Brisbane, Geelong, Hobart, Melbourne, Perth and Sydney -- between October 16 and November 13 next year, and the tournament will be held exactly one year after the Aaron Finch-led Australian side won its maiden ICC T20 World Cup, in the UAE recently defeating New Zealand.

The ICC issued a statement on Monday saying, "The Men's T20 World Cup 2022 is less than 11 months away and fans can soon start preparing their World Cup experience with the full fixture set to be announced on January 21, 2022. With the announcement of the fixture, fans will be able to plan which matches they want to attend and where, before tickets go on sale to the public on February 7, 2022."

The ICC had announced in November this year that the Men's T20 World Cup 2021 champions Australia and runners-up New Zealand, besides Afghanistan, Bangladesh, England, India, Pakistan and South Africa (as the next highest ranked teams) will gain direct entry into the Super 12 stage of the next edition of the tournament.

Namibia, Scotland, Sri Lanka and the West Indies will play in Round 1. The four remaining spots at Australia 2022 will be filled via the ongoing qualification pathway, culminating in two global qualifying tournaments one to take place in Oman in February and the other in Zimbabwe in July.