New Delhi, Feb 21 (CRICKETNMORE):  The Supreme Court on Thursday appointed its former judge Justice D.K. Jain as BCCI's first Ombudsman for the resolution of disputes arising in the apex cricketing body in the course of administration of its affairs. 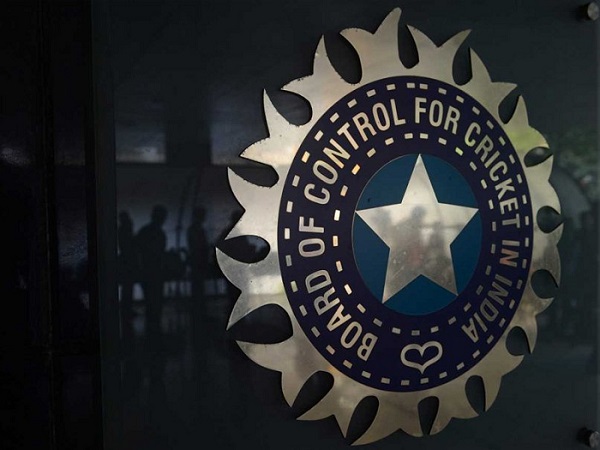 The top court bench of Justice S.A. Bobde and Justice Abhay Manohar Sapre appointed Justice Jain as Ombudsman after all the lawyers representing different parties agreed on his name out of the six suggested by amicus curiae P.S. Narasimha.


Hardik Pandya ruled out of Australia's tour of India

The court is also likely to appoint the third member of the Committee of Administrators (CoA) headed by former CAG Vinod Rai after consulting Narasimha.

As some of the lawyers including Solicitor General Tushar Mehta and senior counsel Kapil Sibal appearing for the state cricket associations pressed for the hearing of certain applications including the release of the funds, Justice Bobde said: "As long as people are playing cricket, as long as cricket is going on, we are not bothered."

Refusing to get into the finances of the apex cricketing body, Justice Bobde told Narasimha that the CoA can seek his advice and release the funds being sought by its state affiliates.

The newly-appointed amicus curiae P.S. Narasimha on Thursday gave a brief account of the proceedings in the matter since 2014 and about 80-odd applications that are pending adjudication.

Narasimha told the court that three-fourths of the journey in the BCCI matter has already been traversed and the remaining stretch appears to be the most difficult.

Mehta appearing for Maharashtra Cricket Association told the court that the "three-fourths of the journey traversed so far was without our assistance" and expressed doubts over the correctness of the course of journey undertaken so far.

The court issued notice on a plea by former BCCI President Anurag Thakur seeking the expunging of certain remarks against him by the top court while accepting his unconditional apology on July 14, 2017. Thakur had tendered unqualified apology after he attracted contempt proceedings by the top court.

Thakur had earned the ire of the court for not candidly telling it that they (BCCI) had asked for a letter from the International Cricket Council (ICC) to say that the appointment of a Comptroller and Auditor General of India (CAG) nominee on the BCCI board amounted to government interference in its affairs.

The top court by its January 30, 2017 order had set up a four-member committee of administrators to run the affairs of cricket in the country.

The top court had on July 14, 2017 accepted the resignation of historian Ramachandran Guha and Vikran Limaye from the Committee of Administrators.

While Guha had cited personal reasons for quitting the CoA, Limaye had sought to be relieved from CoA upon his appointment as Managing Director and CEO of the National Stock Exchange.