Former Saurashtra cricketer Nikhil Rathod has alleged conflict of interest against the treasurer of the Saurashtra Cricket Association (SCA), Shyam Raichura, in an e-mailed complaint to the SCA, its ombudsman as well as the ethics officer of the Board of Control for Cricket in India (BCCI). He also alleged that the SCA is being run by sons of former association bosses. 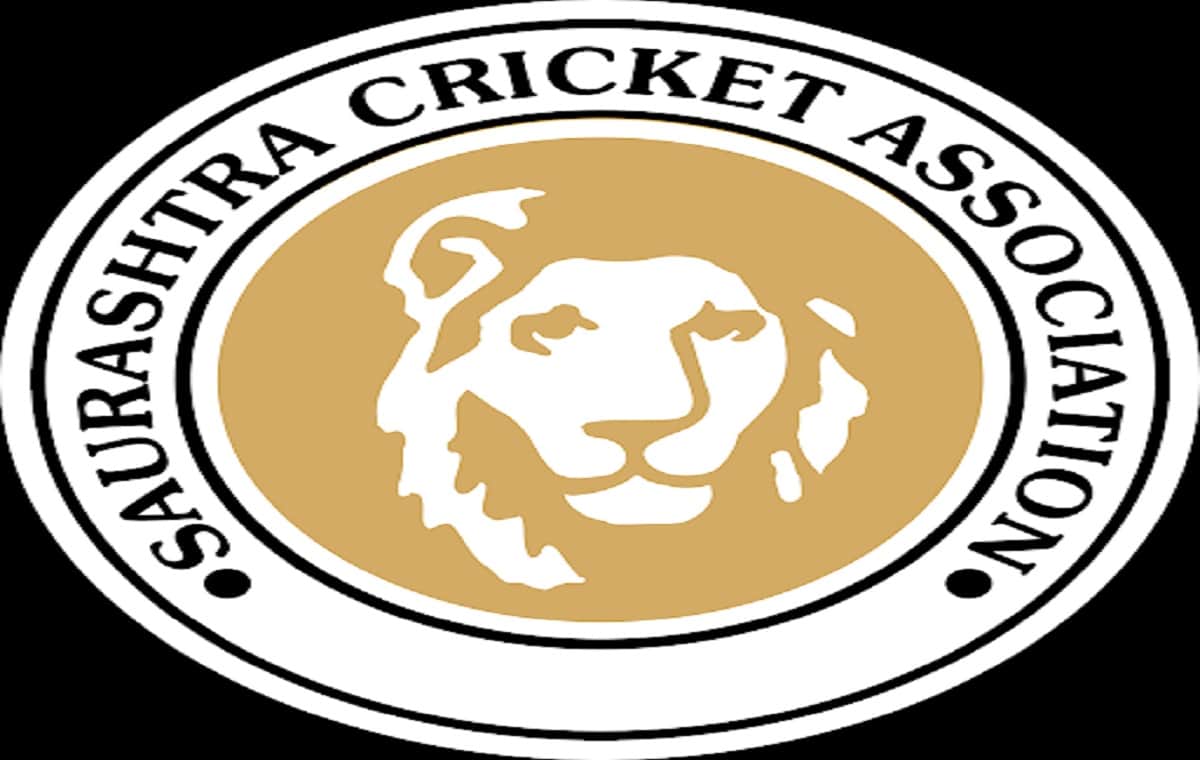 "The current treasurer (Shyam Raichura) and president (Jaydev Shah) are son/dynast of former president and treasurer... Niranjan Shah and Nitin Raichura and nephew Mr. Himanshu Shah is secretary for which the notice is issued for the same by Hon'ble Gujarat High Court." Rathod has written in his complaint.


IND vs AUS: Team India's Coaching Staff Too Is Made Answerable

Rathod said that the hotel owned and run by the Raichura family is used to host the visiting teams and that tantamounts to conflict of interest.

"...and for the past, many years since the inception of Hotel Fern, in which the former treasurer and current treasurer of SCA are clear stakeholders and directors, the cricket team (sic) coming for various tournaments organized by BCCI in Rajkot and also the local players are made to stay in the same hotel in which the treasurer of the SCA are managing directors or stakeholders for which many bills were raised and passed," adds Rathod in the letter, a copy of which is with IANS.

When contacted Raichura, a former secretary and the father of current treasurer Shyam, told IANS: "There is no conflict. I think our hotel is one of the three-four hotels that is providing accommodation to players. It is not that there is any favoritism or bribing. All routine things. There is no change in price or priority. Also, Rajkot does not have many properties that have the required specifications. I don't understand what is the problem."

Nitin Raichura is a shareholder, the owner of the Fern hotel about which the complaint has been filed.

Speaking to IANS, Rathod, however, said that this is a case of conflict of interest.

Rathod has also filed public interest litigation this year with the Gujarat High Court complaining that Niranjan Shah holds complete control over the body and its elections as there are only 400-odd individual members, many of who are close to Niranjan Shah. He complained that the individual members have voting rights and not the district cricket associations.

"Membership of the SCA is not open and confined to a few family and friends. Kith and kin of existing members are enrolled by a single resolution recently to retain the control by those who stood excluded from the management by the Supreme Court directions...management and control of SCA are in the hands of a single-family or its coterie for the past three-four decades, i.e. from the very inception of SCA," says the complaint.

Rathod, who wants proper implementation of the Supreme Court-approved Justice Lodha reforms in SCA, also complained that the membership is not open to even former cricketers.