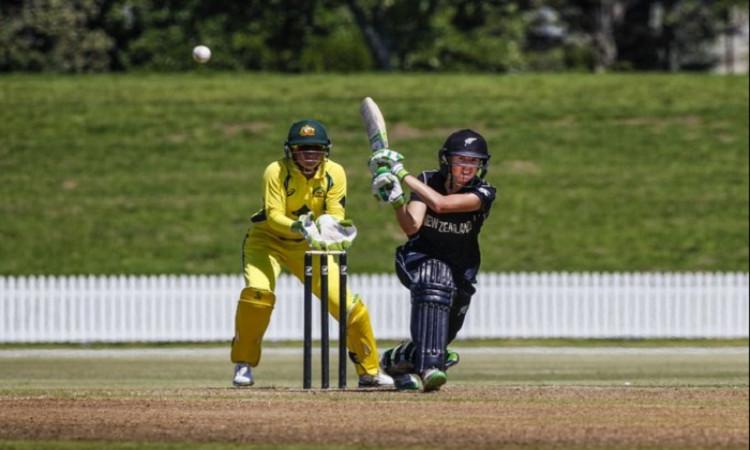 New Zealand have announced their 17-member women's squad for the upcoming limited-overs series against Australia in which they have handed a maiden call-up to Wellington Blaze leg-spinner Deanna Doughty.

Amy Satterthwaite, who was on a maternity leave, and all-rounder Jess Watkin, who last played in 2018, also makes a return and will bolster the top-order batting for the three ODIs and as many T20Is to be played in Brisbane.

All matches are set to be played at Allan Border Field and the team will observe "strict isolation protocols" on arrival into Australia and upon returning to New Zealand.

White Ferns captain Sophie Devine said the team, which will leave for Australia on September 9, was absolutely buzzing at the prospect of getting back on the park.

"The team is extremely thankful to all those involved in making this tour a reality," said Devine. "We hope the upcoming ODI and T20I matches can excite and entertain people in what's been a tough time for everyone."

"We welcome Dee and Jess into the environment and we're looking forward to working with them over an extended tour period," said Carter. "We are also thrilled to have Amy back fit and ready to play. She has a proven record at the top of the order and has scored heavily against Australia in the past so her experience will be invaluable."