According to the International Cricket Council (ICC), Sarfraz has accepted that he was in breach of the ICC's anti-racism code for participants. 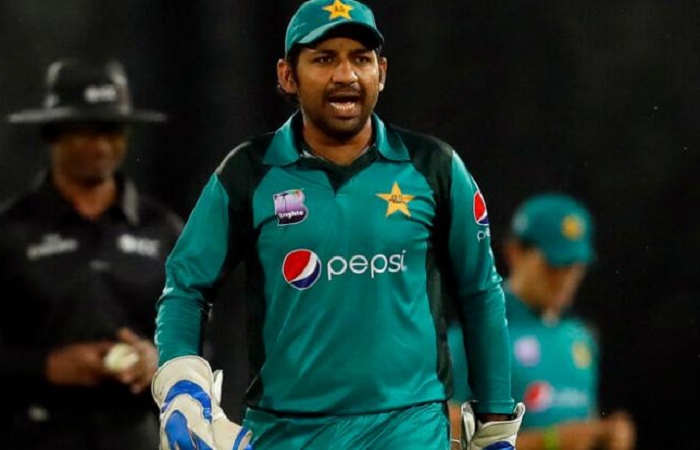 "Sarfraz aimed a comment at South Africa all-rounder Andile Phehlukwayo which resulted in Sarfraz being charged with an offence under the code, namely engaging in any conduct (whether through the use of language, gestures or otherwise) which is likely to offend, insult, humiliate, intimidate, threaten, disparage or vilify any reasonable person in the position of a player, player support personnel, umpire, match referee, umpire support personnel or any other person (including a spectator) on the basis of their race, religion, culture, colour, descent, national or ethnic origin.