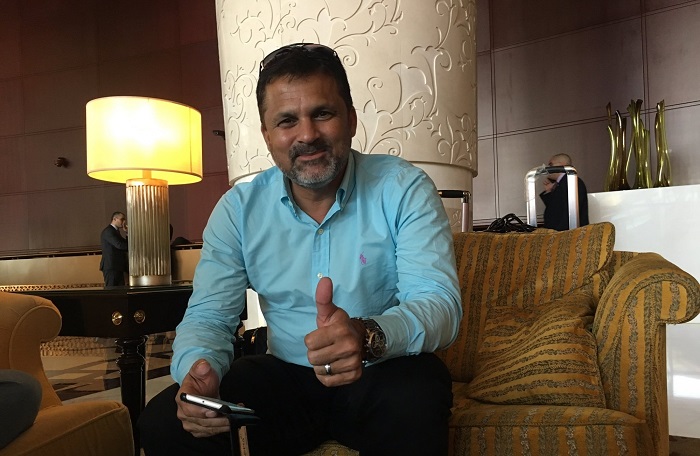 Besides being stripped off captaincy, Sarfaraz has also been dropped for the upcoming tour of Australia, where Pakistan will play three T20Is and two Tests.

"Misbah and Waqar (Younis) never liked Sarfaraz. I am shocked that the PCB has removed Sarfaraz from captaincy in T20I cricket. He has led Pakistan to 11 consecutive T20I series' win and you can't remove him due to few poor performances," Moin Khan was quoted as saying by ARY News.

Moin also said coach and chief selector Misbah-Ul-Haq was being handed too much power.

"I think making a single person too powerful won't work for Pakistan's cricket," he warned.

"I saw it coming for Sarfaraz. Nobody else is to be blamed but him. Been telling him for two years to pull up his socks," Akhtar tweeted on Friday.

Speaking on his YouTube channel, Akhtar said: "The situation which has occurred is due to his own fault. It was not someone else's fault."

"I also want to tell you that they will not even keep him in the team. I can guarantee that right now. They will not give him a chance in the team," he added.