Deepak Chahar, out of cricketing action since February due to left quadriceps and back injuries, is making a comeback in international cricket through the first ODI. 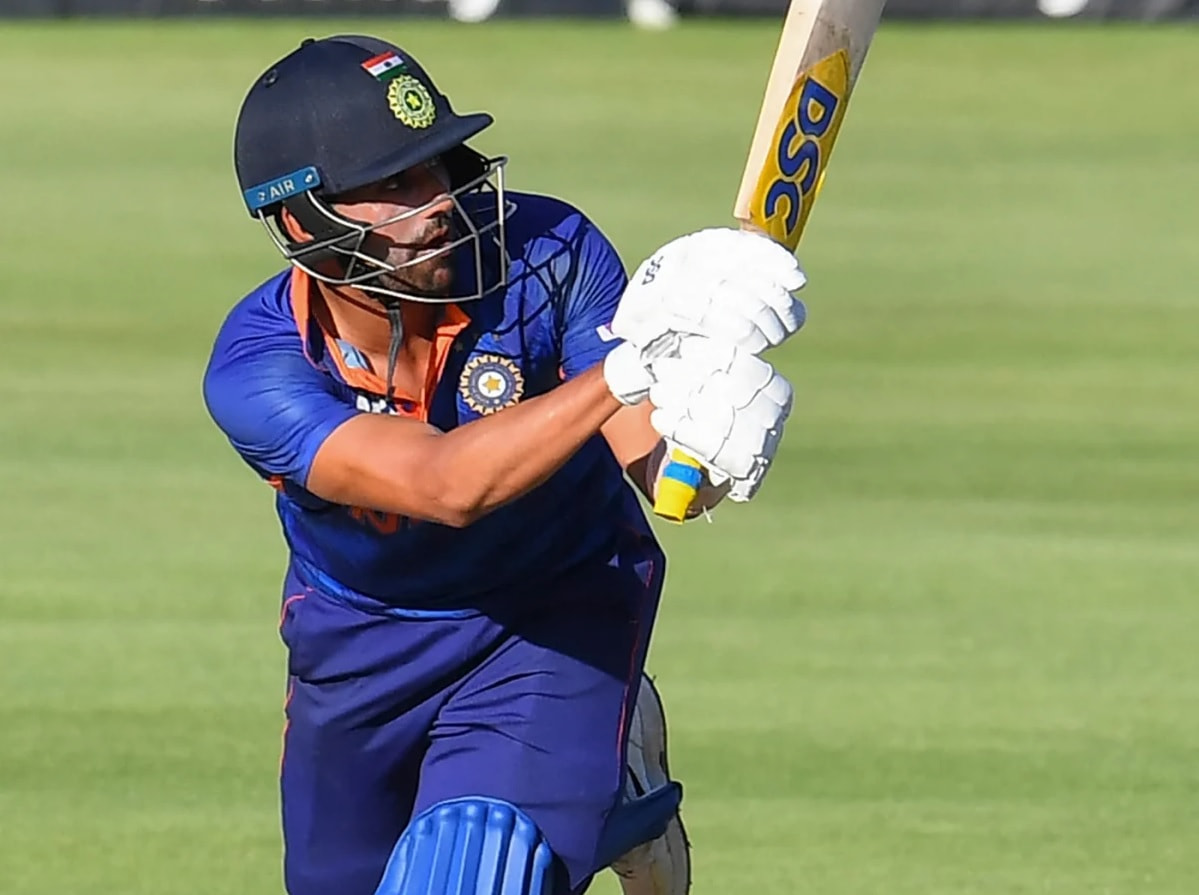 Former India cricketer-turned-commentator Sanjay Manjrekar feels that the three-match ODI series against Zimbabwe will be a testing ground for Deepak Chahar in terms of selection in the Men's T20 World Cup squad.

Chahar, out of cricketing action since February due to left quadriceps and back injuries, is making a comeback in international cricket through the first ODI at Harare on Thursday. He is currently in the reserves for the Asia Cup, starting from August 27 in the UAE.

"I think they're testing waters with Deepak Chahar more because of his fitness and if he has a sensational 50-overs series which is likely to happen because this guy over the years when you see him in T20 international cricket."

"I mean he's got some phenomenal numbers. If you remember in T20 international cricket. So, he is your Bhuvneshwar Kumar of today. The younger version of Bhuvneshwar Kumar who can swing the ball both ways to begin with," said Manjrekar on 'Sports Over The Top' show on Sports18.

Manjrekar felt Chahar's selection in Men's T20 World Cup squad can be halted only by the presence of senior pacer Bhuvneshwar Kumar. Since 2021, Bhuvneshwar has picked up 32 wickets in 29 T20Is matches, with an economy rate of only 6.73. Moreover, 16 of those scalps came in the power-play, an area where Chahar is also very effective in the shortest format of the game.

"Maybe not as consistent to bowl in the death but that's the aspect of bowling that's getting better and better. So, the only thing that will prevent Deepak Chahar from getting into that T20 World Cup squad of the playing 11 is very similar to Bhuvneshwar Kumar and Bhuvneshwar Kumar has looked really good."

"So, they might look for other kinds of seam bowlers but Deepak Chahar is somebody they should keep in mind and he's got to do something sensational to put his hand up," added Manjrekar.

Apart from Chahar, opener KL Rahul is back in the national set-up after being out of action since May, due to groin injury needing a sports hernia surgery. Then a positive Covid-19 result increased his time on the sidelines. Though Rahul is slotted to bat at number four in the first ODI, Manjrekar felt the right-handed batter needs sufficient batting time to get his groove.

"Shikhar Dhawan will open. Shubman Gill and Ruturaj Gaikwad are the other guys who will be pushing KL Rahul and you know the team management as options. So, it will be about somebody making a personal sacrifice from KL Rahul's standpoint thinking from only his angle. We've seen over the years that when he opens the innings, he gets a big one when he backs down the order at 5 or 6 obviously he doesn't get that opportunity."

"So, there's Ruturaj Gaikwad, there's Shubman Gill, there's Shikhar Dhawan, there's KL Rahul and wild cards such as Sanju Samson and Ishan Kishan opening the innings. So, take your pick but from KL Rahul's standpoint because he wants to be one of the integral members of the T20 World Cup, batting at the top of the order gets the time to get a feel of matches."

Manjrekar also called for Gill to be groomed as a potential number three batter in Test matches for India. "But then where do you back Shubman Gill? Shubman Gill can bat at number 3. I think Shubman Gill is also somebody that India can start looking as a batter down the order in Test cricket. So, all these things are being tackled and we've seen right through our coverage of Indian cricket."

"These are the talking points for us. Then there are so many options, so many permutations and combinations that have worked for India. And you know India have managed to win despite making all kinds of changes."