England's Sam Billings, an ex-CSK player, has said that he is mind-boggled to see how Indian's worship MS Dhoni. 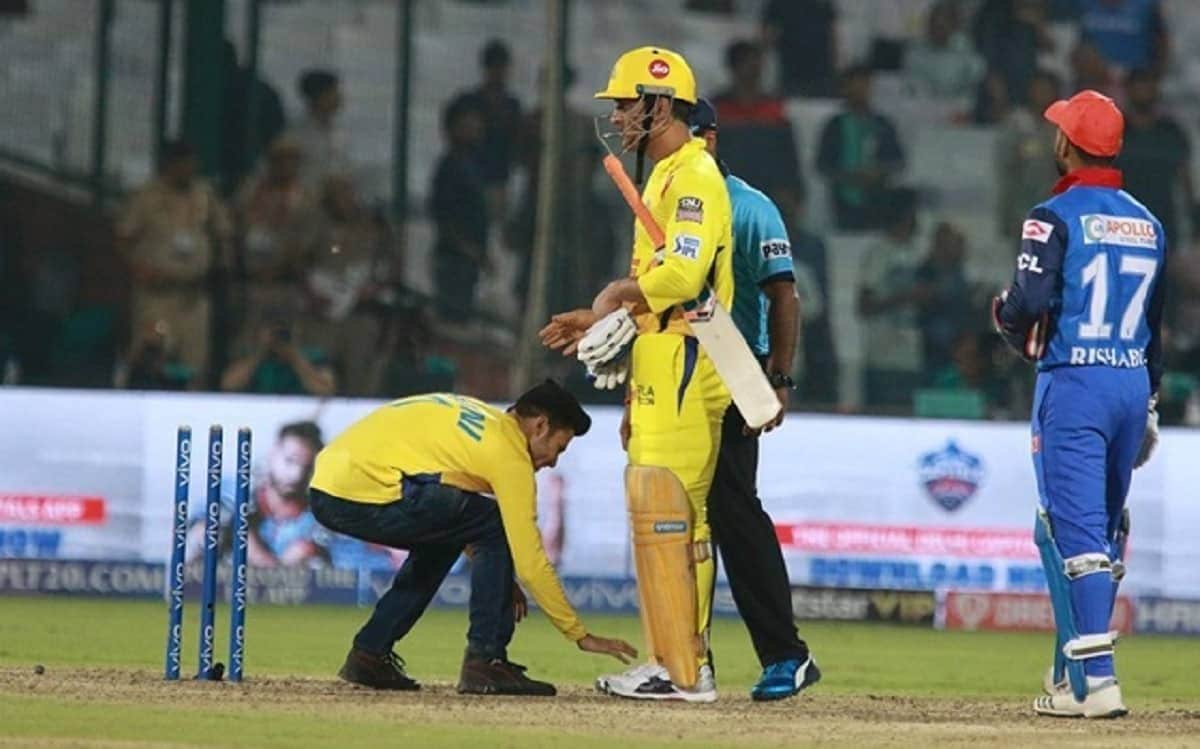 Billings was a part of the Chennai franchise for two years - the 2018 & 2019 season - and said it was a 'huge honor' for him to play under the leadership of Dhoni and observe the former India captain.

“I had the huge honor of playing with MS Dhoni as my captain at Chennai and seeing his life and seeing how he has to live day by day in terms of being cooped up in a hotel and you literally cannot leave unless it’s to go to training or a match, it's amazing. It's just mind-boggling how people absolutely worship him,” Billing said in the Headstrong podcast.

The English wicket-keeper called India his favorite place to play cricket and also talked about the craze of the game in the country where each Indian "adores and worships" the game.

“For me, I think everything that goes with it, is playing cricket in India. It’s something that people can’t just get their head around if you haven't experienced it either as a fan or a player... An English person in London might say he doesn't really follow cricket or doesn't really like cricket, or that nobody kind of likes it, but 1.3 billion Indians absolutely adore and worship cricket," said Billings.

Billings played 11 matches for the Chennai Super Kings in which he scored 108 runs. In IPL 2021, he was bought by Delhi Capitals.