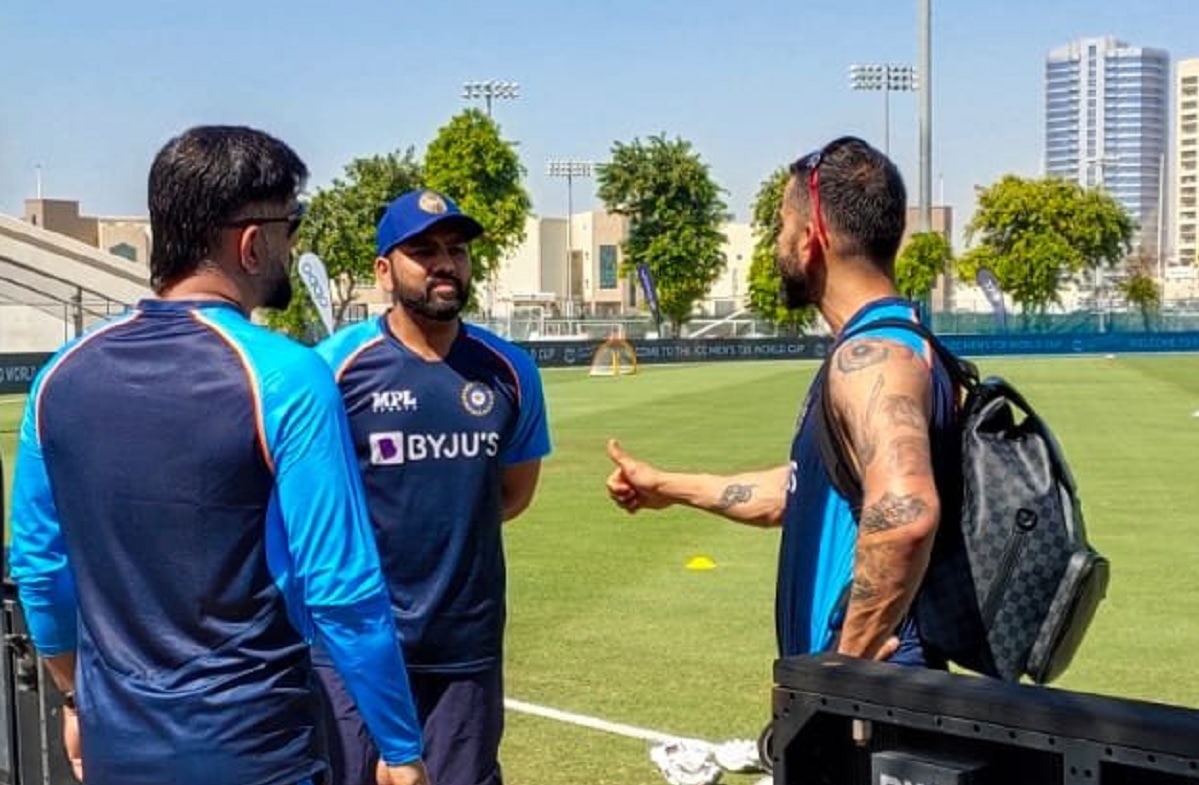 New T20I captain Rohit Sharma and India's new head coach had their first presser yesterday ahead of New Zealand series in which they talked about the team's new template and focus on workload management to keep players fresh.

"Workload management is important, we play a lot of matches, it is important to monitor the body. Our players are not machines, they cannot turn up to the stadium each and every day. They need to get some time off, freshness is needed," Rohit said.

"We have given players rest for this T20I series, players are getting rest for the Test series. We want our players to be mentally fresh for the challenge ahead. We have to monitor it for every series."

Butt praised how straightforward both India's new captain and coach were in giving answers, saying he has noticed this change since MS Dhoni's tenure.

"Absolutely, there is no doubt about it. This is what I love about him and also about Kohli, to a large extent. Things have changed since Dhoni ['s captaincy]. They talk straight. They give the answer the question deserves," Butt said.

At the end of the day, every sporting personality, every athlete, and every working man needs a rest. There will be a fluctuation in his performance and his fortune. This will go on. You can't perform every time but you have to be consistent.

If a player has played for 10 years, for example, if they play 7-8 years of outstanding cricket, they could endure s year or two of problems, which would then require them to reconnect after disconnecting from the game," added Butt.