New Delhi, Dec 23 (Cricketnmore) - Former India stumper Saba Karim was on Friday named General Manager, cricket operations of the Board of Control for Cricket in India (BCCI). He will assume office on January 1.

The General Manager's post had been left vacant after the resignation of late M.V. Sridhar over a conflict of interest issue. 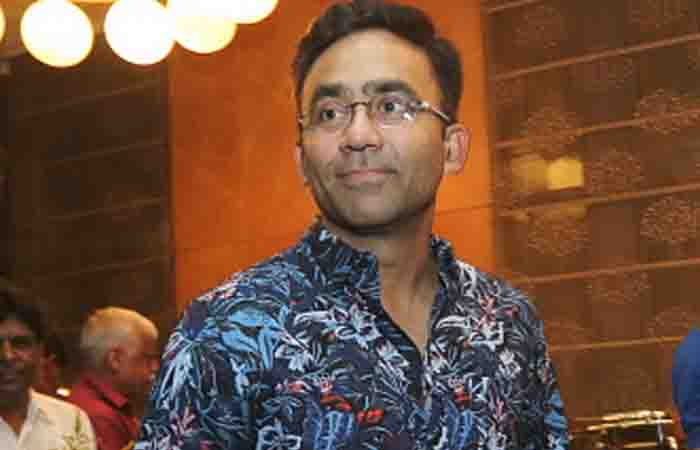 According to a statement from the board, some of the major responsibilities for Karim in his new post would include "giving strategic direction to the cricket department, implementing the operational plans, budgeting, determining and monitoring the compliance of match playing regulations, standards of venues and administration of domestic programme".

The former wicketkeeper-batsman will report to BCCI CEO Rahul Johri and assist him in meeting the board's vision and strategy.