All-rounder Wiaan Mulder made a triple strike and sparked a Sri Lankan collapse on the first day of the second and final Test against South Africa at the Wanderers Stadium in Johannesburg on Sunday. S 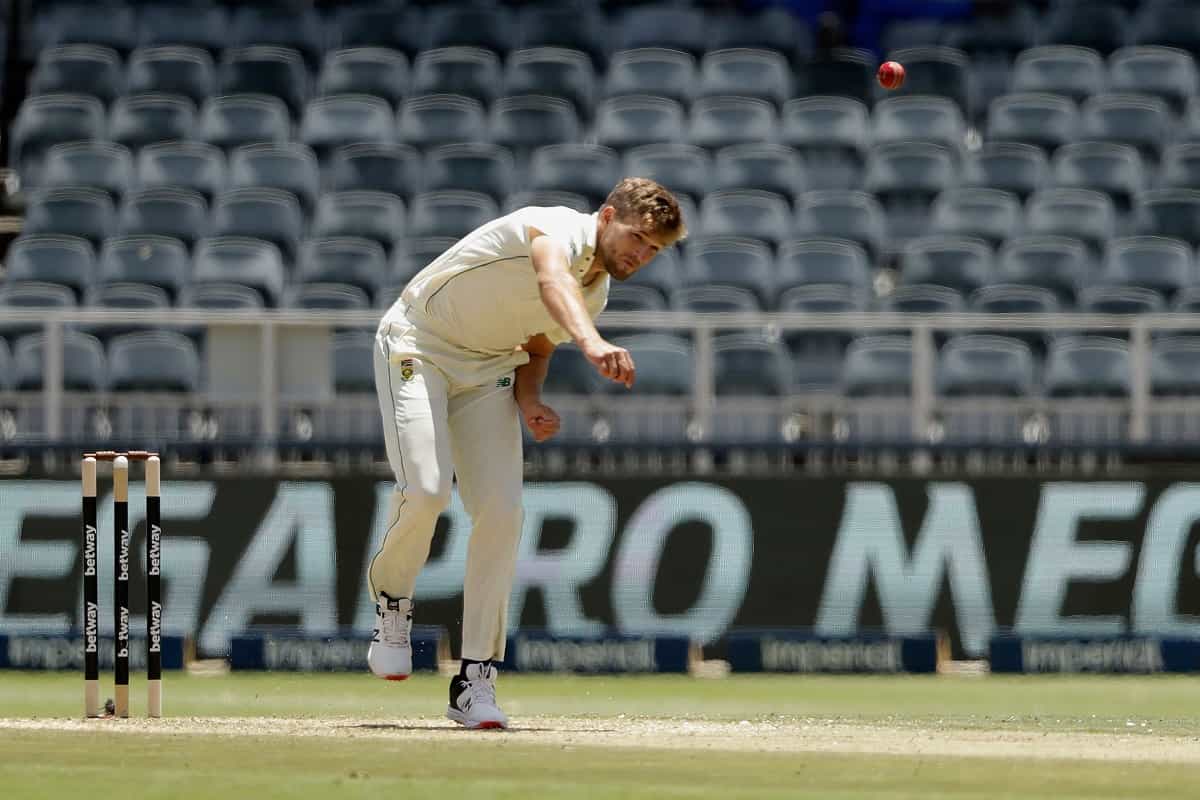 All-rounder Wiaan Mulder made a triple strike and sparked a Sri Lankan collapse on the first day of the second and final Test against South Africa at the Wanderers Stadium in Johannesburg on Sunday.

Sri Lanka were 84 for five at lunch after winning the toss and deciding to bat.


Aus vs Ind: Rohit And Co. Expected To Be Available For 3rd Test Despite Bubble Inquiry, Reports

Opening batsman Kusal Perera hit an aggressive 60 off 67 balls, striking 11 boundaries off South Africa’s fast bowlers, as Sri Lanka reached 71 for one in the 21st over.

But the introduction of the medium-paced Mulder halted the momentum.

Perera played out a maiden over from Mulder before edging the first ball of Mulder’s next over to Aiden Markram in the gully.

Four balls later Mulder had Kusal Mendis caught at first slip and in his next over Lahiru Thirimanne was caught at second slip.

Anrich Nortje struck a fifth blow with the last ball before lunch when debutant Minod Bhanuka was caught at first slip for five. Sri Lanka had lost four wickets for 13 runs in four overs.

At lunch, Mulder had figures of three wickets for one run in three overs.

Sri Lanka, hit hard by injuries, made four changes from the side beaten by an innings and 45 runs in the first Test at Centurion.

Batsmen Dhananjaya de Silva and Dinesh Chandimal and fast bowlers Kasun Rajitha and Lahiru Kumara were all ruled out of action.

They were replaced by Thirimanne, Bhanuka, Dushmantha Chameera and Asinando.

Bhanuka and Fernando were making their Test debuts.

Sri Lanka were again without leading fast bowler Suranga Lakmal, who had not recovered from a hamstring injury.