South Africa beat Sri Lanka by an innings and 45 runs on the fourth day of their first Test at SuperSport Park in Centurion on Tuesday. 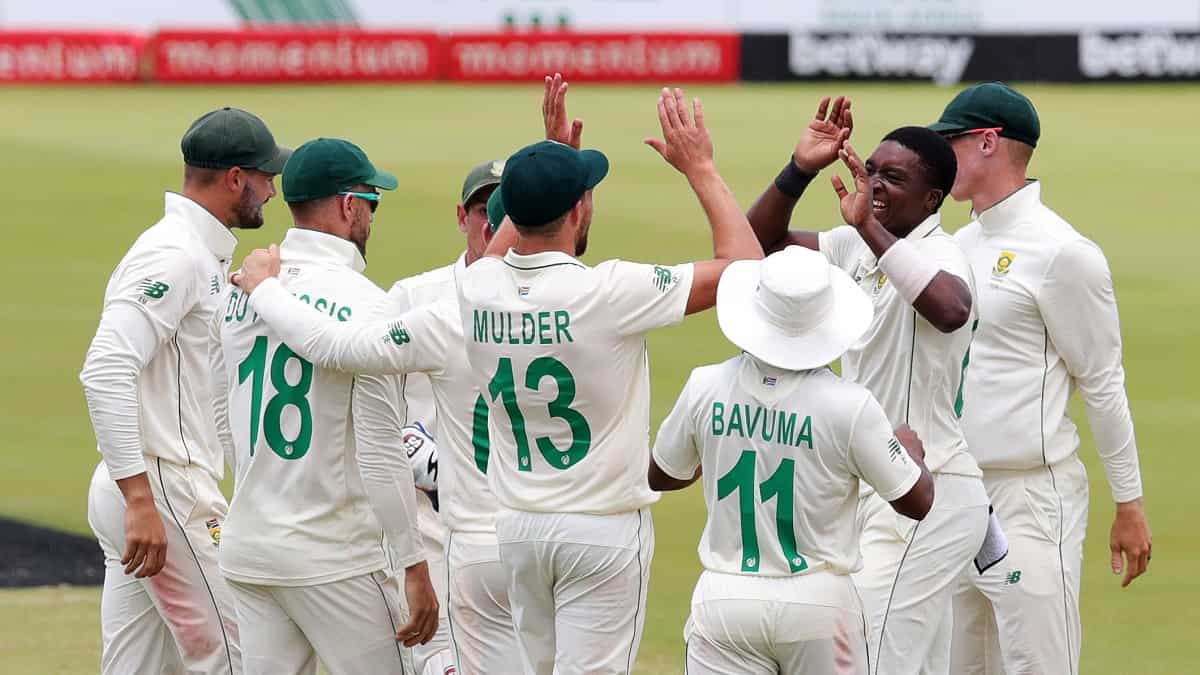 Kusal Perera hit 64 and Wanindu Hasaranga made 59 before Sri Lanka were bowled out for 180 shortly after lunch. They had resumed at 65 for two but never recovered after all-rounder Wiaan Mulder dismissed overnight batsman Dinesh Chandimal and Niroshan Dickwella in quick succession.

Batsman Dhananjaya de Silva did not bat for Sri Lanka, who suffered a spate of injuries during the match.

It was South Africa’s second win in eight matches in the world Test championship. They have suffered six defeats. Sri Lanka have won, lost three and drawn one of their five matches.

Result: South Africa won by an innings and 45 runs