Faf du Plessis hit his tenth Test century and took South Africa into a first innings lead on the third day of the first Test against Sri Lanka at SuperSport Park in Centurion on Monday. 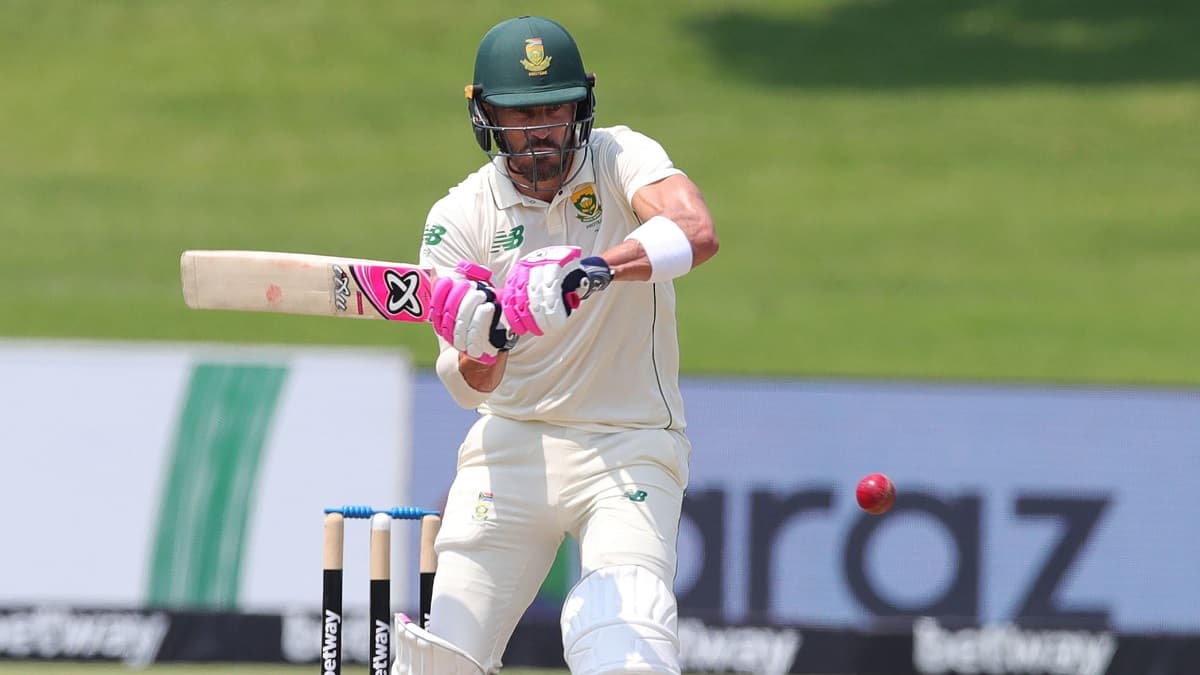 Du Plessis made 112 not out as South Africa reached 435 for five at lunch.

Du Plessis shared a fifth wicket stand of 179 with Temba Bavuma, who made 71 before his innings ended in unusual circumstances.

Bavuma flashed at a ball from the medium-paced Dasun Shanaka and immediately started walking back to the dressing room as the ball carried to wicketkeeper Niroshan Dickwella. Umpire Marais Erasmus was not called upon to make a decision.

Replays showed there had been no contact between bat and ball, with no spike showing on the ultra-edge. A clear gap was visible as the ball went past the bat.

Sri Lanka were again without opening bowler Kasun Rajitha, who suffered a groin injury after bowling 13 balls at the start of the innings on Sunday. He did not take the field on Monday.

The boundary which brought up Du Plessis’ century also made the former captain the ninth South African to reach 4000 Test runs. His hundred was scored off 151 balls and included 15 fours.

Although runs continued to be scored at a rapid rate – more than 100 runs have been scored in each of the seven sessions so far – there were increasing signs of uneven bounce from the pitch.