South Africa women's team head coach Hilton Moreeng is not getting too excited despite all the good signs displayed by South Africa when they returned to action for the first time in nearly a year against touring Pakistan in Durban. 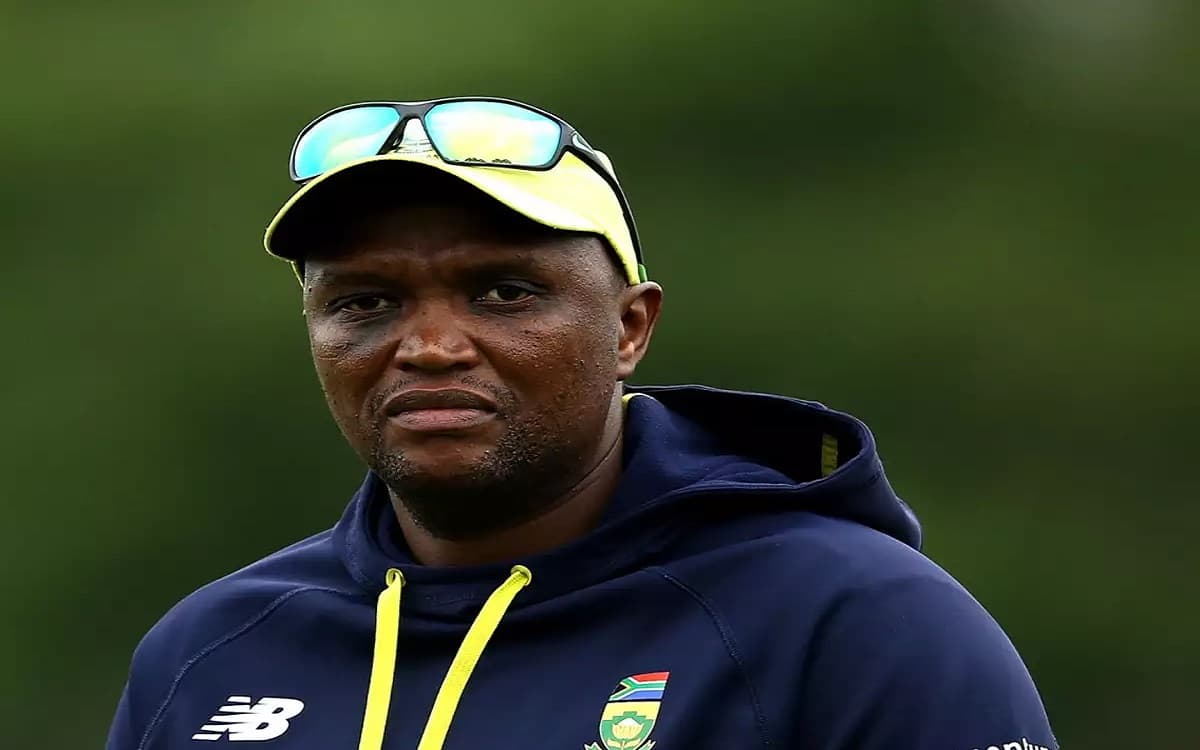 The three-match One-Day International series ended 3-0 in favor of South Africa, who then went on to claim the Twenty20 International leg by a 2-1 scoreline.


IND vs ENG, India Have No Option But To Play Kuldeep Yadav: EAS Prasanna

It had been a tough 12 months before that for the South African team - indeed all professional sportsmen and women faced uncertainty and disruption that Covid-19 brought with it. But they responded admirably as competitive action returned via a bio-secure environment (BSE) in Durban.

"This series was a good opportunity to get the girls playing again and build towards the World Cup, especially the one-day part of the tour. Overall we felt the skills got better as we went along, the bowling and the fielding in particular," Morang said.

"Batting...yes, there are still a few elements we can work on, but the progress made so far from game one shows that the team is moving in the right direction."