SA vs IND: Rishabh Pant Scores A 100; Becomes The First Indian Wicketkeeper-Batter To Do So In South Africa 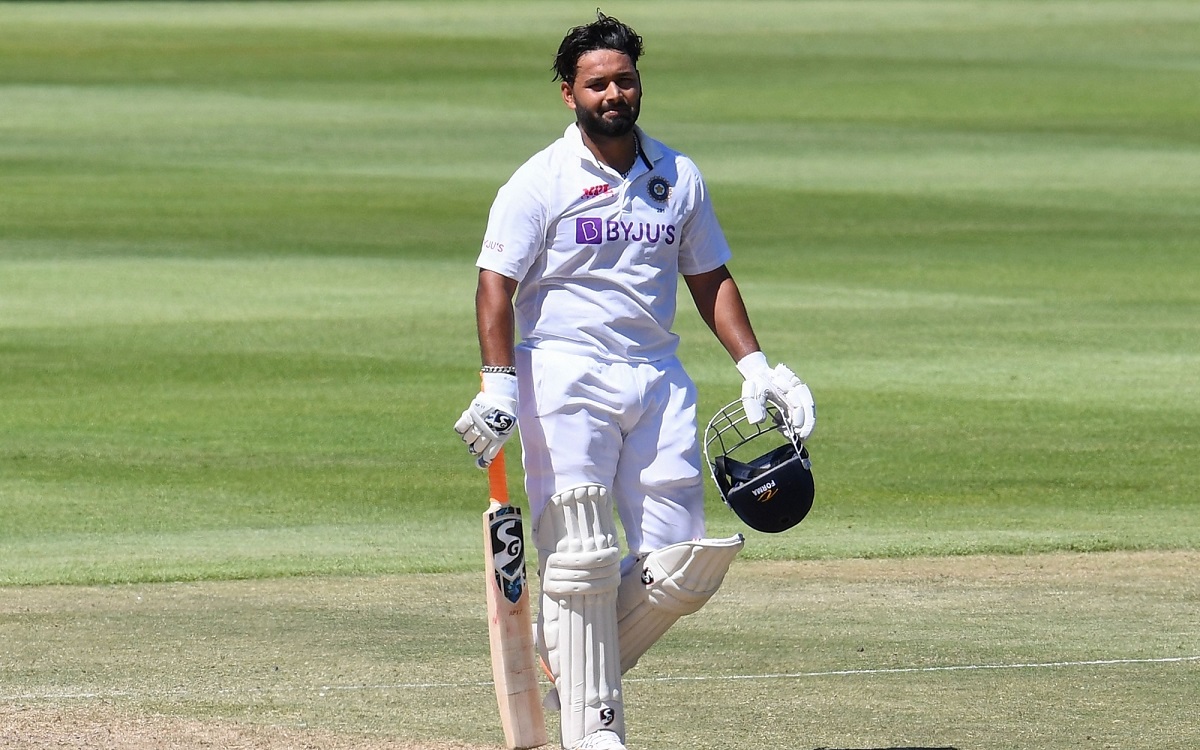 Pant waged a lone battle on a pitch which was difficult for batters to score his fourth Test hundred. To put his high-quality century into context, no other Indian batter managed to get a score past 30 in the second innings.


WATCH: Jansen Tries To Mess With Rishabh Pant But The Indian Maintains His Cool

Pant came to the crease with India struggling at 58/4. He joined forces with Virat Kohli to put up a crucial stand of 94 for the fifth wicket. Whenever the loose balls were on offer, Pant ensured they were sent to the boundary rope. In a knock where he mixed control and aggression, Pant delivered under pressure to take India's lead past 200.

Though batters fell around him, Pant hanged around while smashing six fours and four sixes and displayed patience while taking the strike most of the time when he was batting with the tail-enders. He eventually reached a well-deserved century with a pull through square leg off left-arm pacer Marco Jansen with every member of the Indian team applauding from the dressing room.

Pant's hundred wowed the cricketing world just eight days after he faced barrage of criticism for playing a reckless shot in the second innings of the Johannesburg Test. Such was the impact of his knock that even legendary batter Sunil Gavaskar said on-air, 'Even I'm standing to applaud one of the best ever knocks'.

India, now defending 212 in order to win the Cape Town Test and the series, will be hoping that Pant's brilliant knock won't go in vain.