Koninklijke Nederlandse Cricket Bond (KNCB) and Cricket South Africa (CSA) on Saturday mutually agreed to postpone the Netherlands' ongoing tour of South Africa following concerns over the emergence of a new Covid-19 variant in the country. 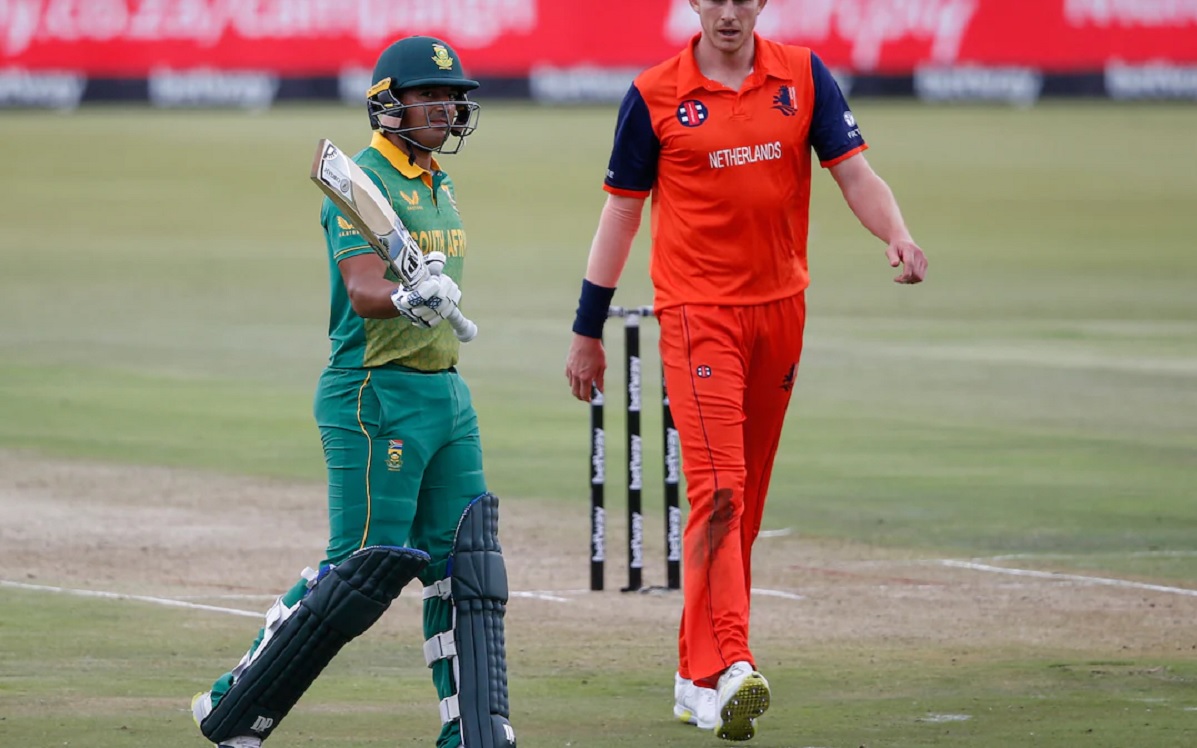 The two teams contested in the first ODI of the series in Centurion, which was called off due to heavy rain on Friday. But the second and the third matches, scheduled to take place at the same venue on November 28 and December 1, won't go ahead.

Earlier, there were concerns in the Netherlands camp as several countries around the world including the United Kingdom, the United States of America and the European Union imposed restrictions on flights arriving from South Africa.

The two boards are now hopeful of completing the second and third ODI before the completion of the ODI league cycle in 2023.

"We are disappointed by the unfortunate situation we find ourselves in, but the comfort of all visiting teams must always be paramount. The mental well-being of players is on' of CSA's top priorities, and we respect our visitors' position and point of view," said Pholetsi Moseki, the acting CEO of Cricket South Africa.

"CSA and KNCB will get into discussions around possibly rescheduling the tour within this cycle of the ICC Future Tours Programme ending in 2023," he added.

Jurgen Delfos, the Chairman of the KNCB thanked CSA for "their assistance and understanding" of the current situation.

"We are saddened by these circumstances but are grateful to Cricket South Africa for their assistance and understanding of our team's position. It must be made clear that the concerns are strictly over travel issues and how soon the team can get home and have nothing to do with the integrity of the Bio-Secure Environment (BSE) that CSA has successfully hosted," said Delfos.

"Our team has been pleased with every aspect of the organisation of the tour and have been well treated by our hosts. We have been looking forward to this series against the Proteas for some time and are keen on returning to South Africa in the near future," he added.