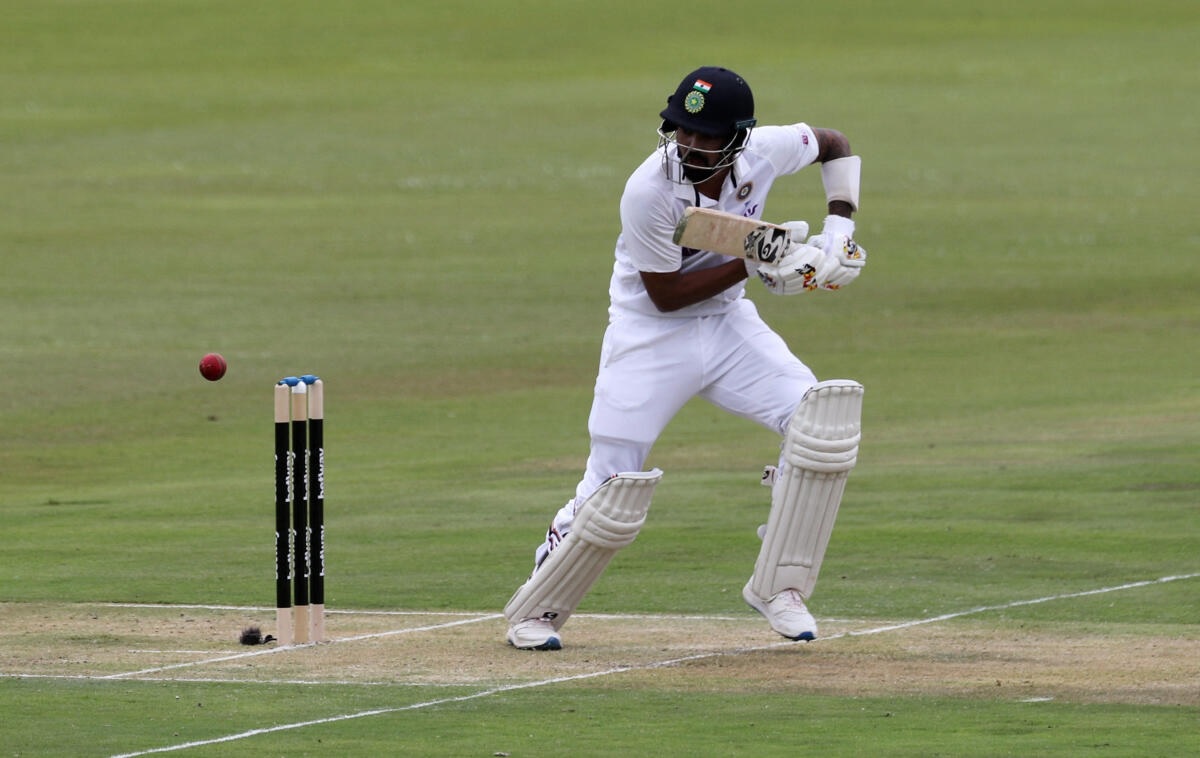 SA v IND: Lungi Ngidi's double strike finally brought South Africa into the game after Indian openers put on a century stand in the second session of the first Test in Centurion.

Resuming the session at 83/0, Mayank Agarwal continued to play solidly and reached fifty in 89 balls. He, along with KL Rahul, drove the ball as the two put in a 100-run stand - the third an Indian opening pair in 21 test matches in South Africa. This is also only the second instance in 52 innings of a visiting opening pair putting together 100+ partnership in Centurion.

Lungi Ngidi finally beat Mayank Agarwal on the full with a nipbacker that crashed into his pads. On review, the DRS showed the ball hitting the stumps as Mayank got out to a well-made 60 off 123 balls.

On the very next ball, Ngidi got the extra bounce that got Cheteshwar Pujara's top edge and was caught at short leg as India lost two wickets in a row. Virat Kohli negated the hattrick ball well.

Kohli and Rahul began the rebuilding process. Rahul reached his fifty with a classic cover drive. The duo has so far added 40 runs in 99 balls to get India back on track.