Ravindra Jadeja was out of form in the current IPL season where he made 116 runs in 10 matches and scalped just 5 wickets. He took his name back from the tournament after injury. 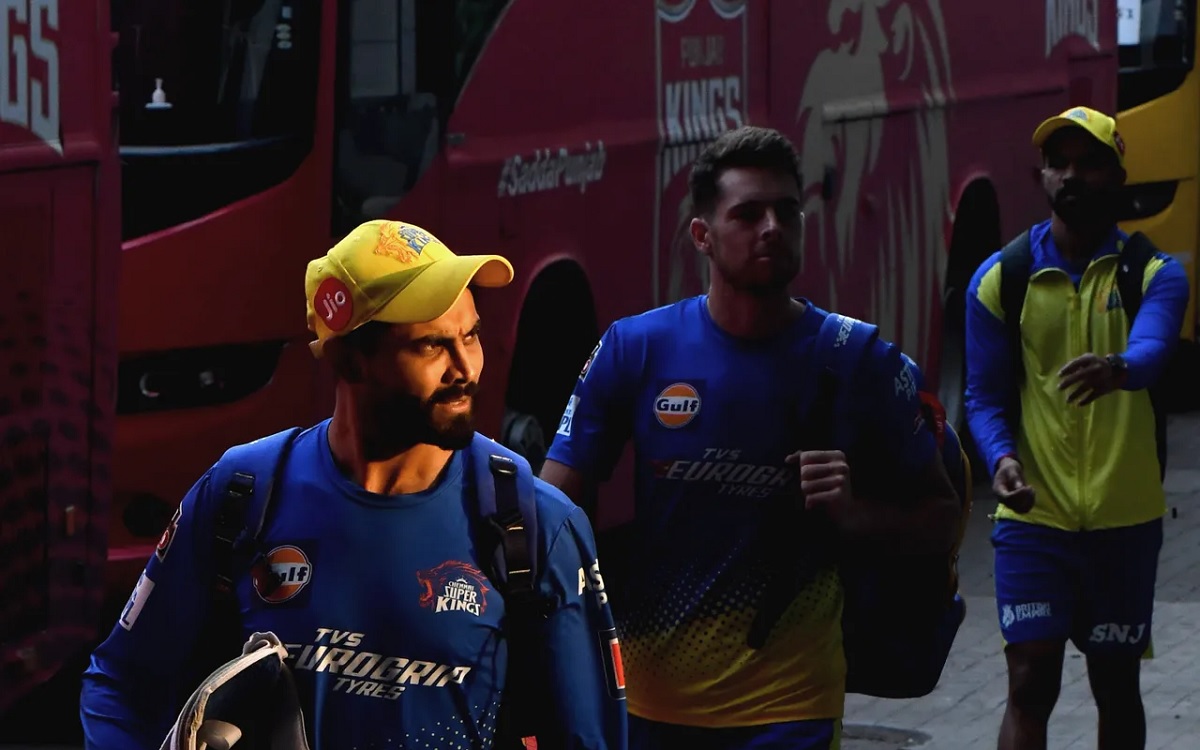 A short statement posted by the Mahendra Singh Dhoni-led franchise on their website on May 11, a day before CSK's game against Mumbai Indians, has not helped matters either, with rumour mills suggesting that the relationship has soured and could take a similar course as David Warner's breakup with SRH.

CSK tweeted, "Official Announcement: Jadeja will be missing the rest of the IPL due to injury. Wishing our Jaadugar a speedy recovery! @imjadeja."

Disclosing the nature of the injury, CSK wrote on their website, "Ravindra Jadeja reported a bruised rib and was unavailable for Chennai Super Kings' game against Delhi Capitals on Sunday. He was under observation and based on medical advice he has been ruled out for the rest of the IPL season."

While the news about the injury is quite normal, given the rigours of the IPL, CSK unfollowing Jadeja takes one back to the previous season when Warner, then Sunrisers Hyderabad's skipper, was first stripped of captaincy duties during the India leg of the tournament, and was later not included for several games the team played in the UAE leg under new skipper Kane Williamson.

A series of cryptic Instagram posts led fans to speculate that the relation between the Australian and his long-term franchise had soured beyond redemption. Warner is playing for Delhi Capitals in the current IPL season.

Jadeja too has a long association with CSK, spanning a decade and he has contributed immensely to the success of the franchise as they have won four IPL titles, including being the defending champions. The CSK management had so much faith in the player's all-round abilities that he was the franchise's first retention ahead of the mega auction this year.

Under Jadeja, CSK continued to slide on the IPL points table, barely managing to stay ahead of the biggest underperformers of the season, Mumbai Indians. Former India coach, Ravi Shastri was quick to point out that Jadeja "looked (like) a fish out of water", as the 52-year-old assessed the new captain's performance.

Jadeja's form too dipped as his contribution with the bat and ball diminished, resulting in him handing over the captaincy back to Dhoni. While Jadeja played a couple of more games after relinquishing captaincy, he got injured fielding against RCB and was ruled out of the next game against Delhi Capitals.

With him now being ruled out for the remaining matches, only the next season will tell who comes out to lead CSK. Will it be Dhoni yet again, or someone like Ruturaj Gaikwad, who has shown maturity beyond his years donning the yellow jersey. Or, will Jadeja get another shot at captaincy?