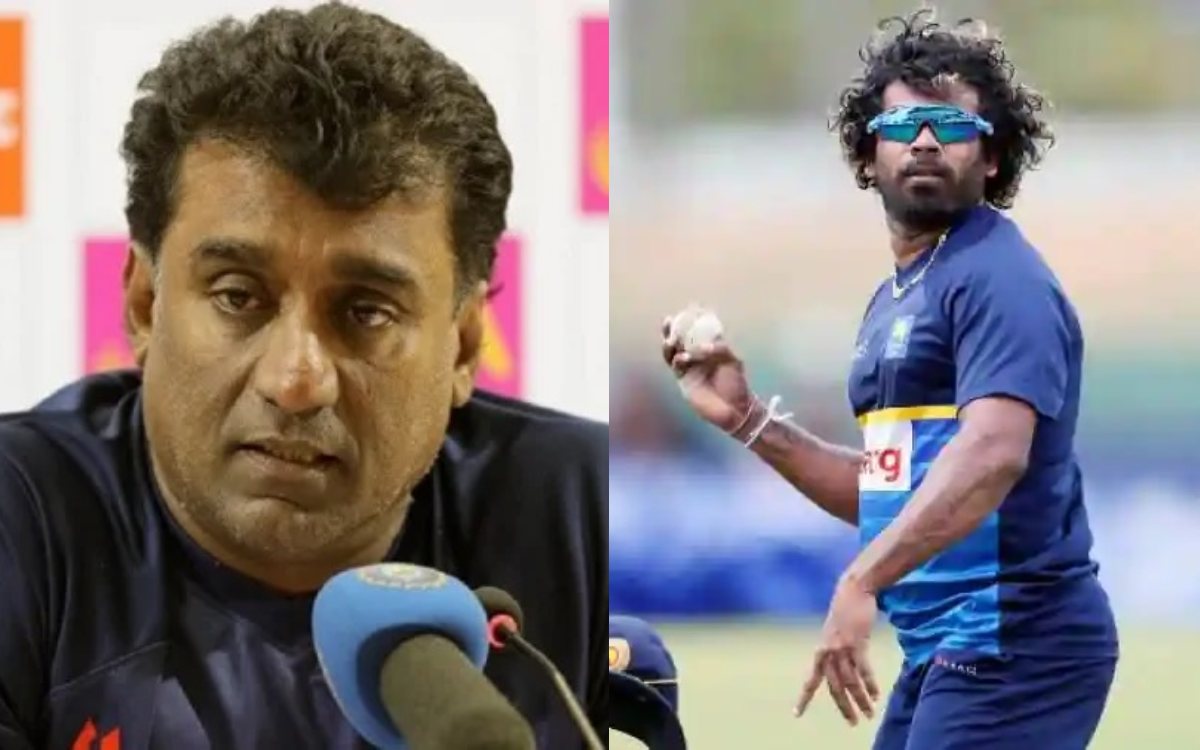 Former Test player Rumesh Ratnayake, 58, was named interim coach, but will not travel with the team to Australia because he is in self-isolation after contracting Covid-19, the board said in a statement.

However, it said he was expected to join the national team in time for the first T20 match at the Sydney Cricket Ground on February 11.

Another former pace bowler, 38-year-old Lasith Malinga, was named "bowling strategy coach" for the five-match series, the board said.

"Sri Lanka Cricket is confident that Malinga's vast experience and renowned death bowling expertise, especially in the T20 format, will help the team immensely going into this series," the board added.

The series sees the return of Danushka Gunathilaka to international cricket after a ban for breaching Covid rules during a tour of England last June.

The all-rounder and two others were sanctioned after they admitted breaching a bio-secure bubble in Durham during a tour of England last June.

Gunathilaka, 30, had his ban lifted following an appeal and the payment of a $50,000 fine, and is among the 20-man squad named for Australia under Dasun Shanaka.

The first two T20 matches will be at the Sydney Cricket Ground on February 11 and 13, followed by one match in Canberra and two in Melbourne.