Indian Premier League (IPL) side Royal Challengers Bangalore (RCB) have joined hands with giving India Foundation to provide 100 units of oxygen concentrators in Bangalore and other cities in the fight against Covid-19. 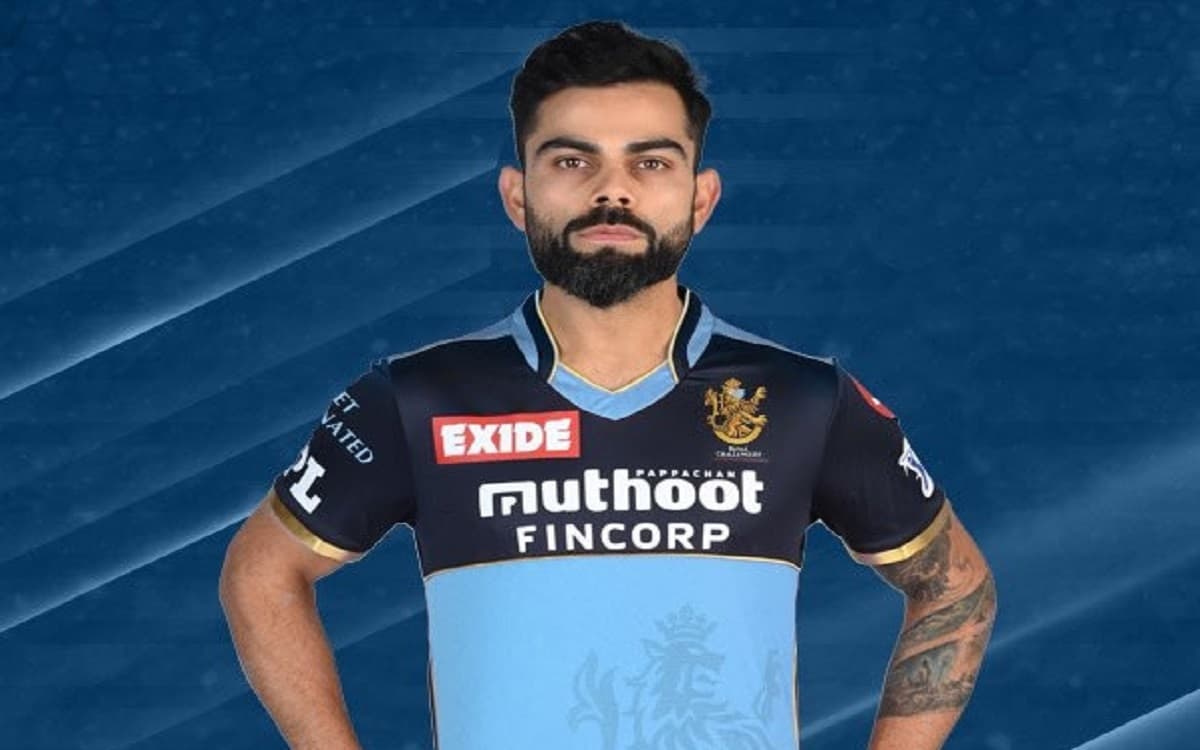 In a show of respect and solidarity with frontline workers, the Virat Kohli-led RCB will sport a special blue kit in one of the upcoming IPL matches. The jersey will carry messages on spreading awareness about fighting the disease.


IPL 2021: Happier With My Two Wickets Than The 87-Run Knock Says Kieron Pollard

RCB will then auction all the signed blue jerseys to raise money for the cause. RCB skipper Virat Kohli said on Sunday that, "This is a tough time for our country; what's happening with the spread of the virus is deeply concerning. It is only because of the frontline heroes that we hope to save humanity.

"We salute them and would like to take the opportunity to spread as much awareness for people to follow all the safety protocols. We would do every part that helps fight this battle," Kohli added.

Since the start of the pandemic last year, RCB's parent company, Diageo India, has manufactured and distributed 3,00,000 liters of sanitizers and committed Rs 75 crore towards the program to support the fight against the disease.

RCB chairman, Anand Kripalu, said: "Royal Challengers Bangalore stands united with our nation in this unprecedented crisis. There are numerous heroes all around our country who are selflessly fighting to save lives. The task is clearly enormous, and we wanted to help in whatever little way possible. We also encourage others to do their bit in this fight. We can and will win this battle together."