England captain Joe Root has renewed his support to Chris Silverwood as the under-fire head coach rejoined the team ahead of the fifth and final Ashes Test against Australia starting on Friday. 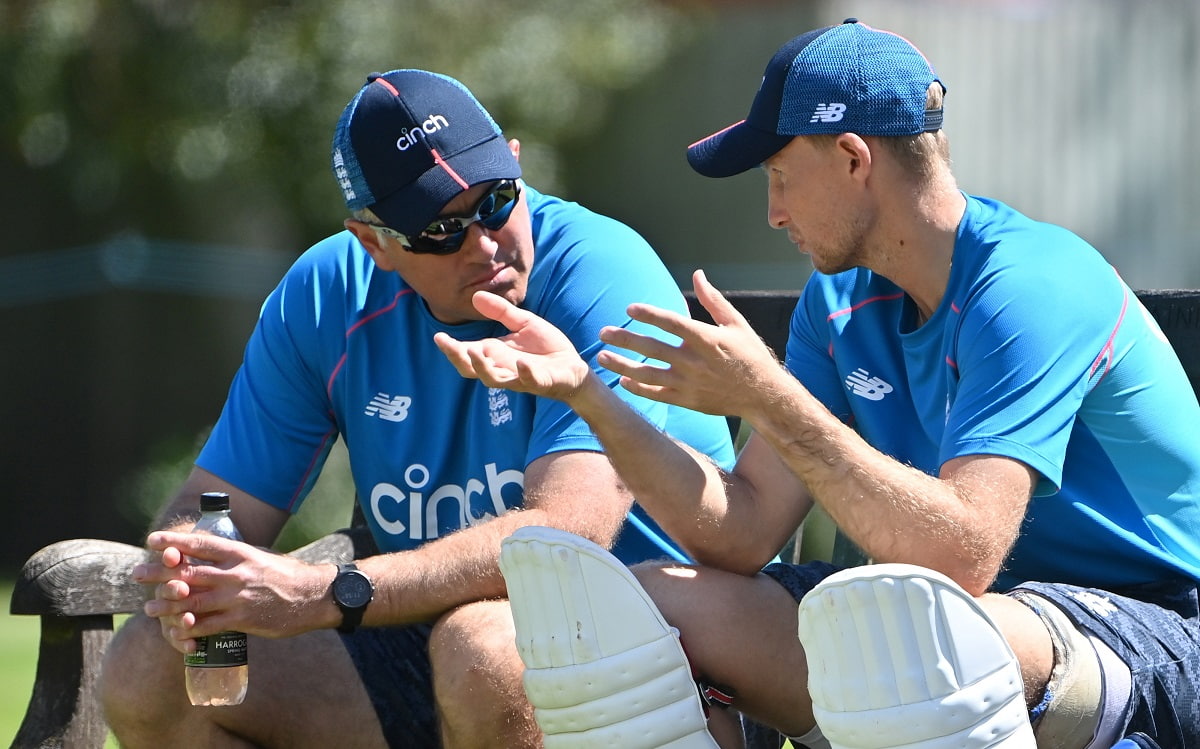 Silverwood had missed the fourth Test in Sydney in which his team held on to a draw as he had to isolate himself in Melbourne while recovering from Covid-19.

The coach is facing the heat after England lost the Ashes series, trailing 3-0 after the first three Tests.

Silverwood returns to action as his team hopes to end the tour with a morale-boosting win in the final Test in Hobart.

Root said he will like the 46-year-old Silverwood to continue in the role.

"Yes, I would," he told the media on Thursday. "I think the performances we put in during the first three games, I feel we've let him and the coaches down to a degree.

"I think he's very calm, he has the respect of the guys in the group and he's got a desperation to see everyone do well. It was a difficult week for the group of players with him not being around and it must have been very difficult for him," Root said.

Root himself is facing questions on his leadership during the series but at this moment his position looks secure as there seems to be no challenger to his post.

Root blamed the fatigue caused by lengthy bubble life due to the team's hectic schedule in the pandemic era for their poor performance in the Ashes.

"I think he's had a very difficult time of it with the environments we've been living in," Root said.

"We're trying to manage winning games of cricket with bubble environments away from home. For a long time, we've not been able to put our best teams out because we've been constantly trying to make sure from a mental well-being point of view everyone is looked after properly. That's down to the schedule we've dealt with over two years," he said.