Suryakumar Yadav hammered a brilliant 69 off 48 deliveries to help India recover from 30/2 after losing openers Sharma and KL Rahul cheaply in the 3rd T20I against Australia. 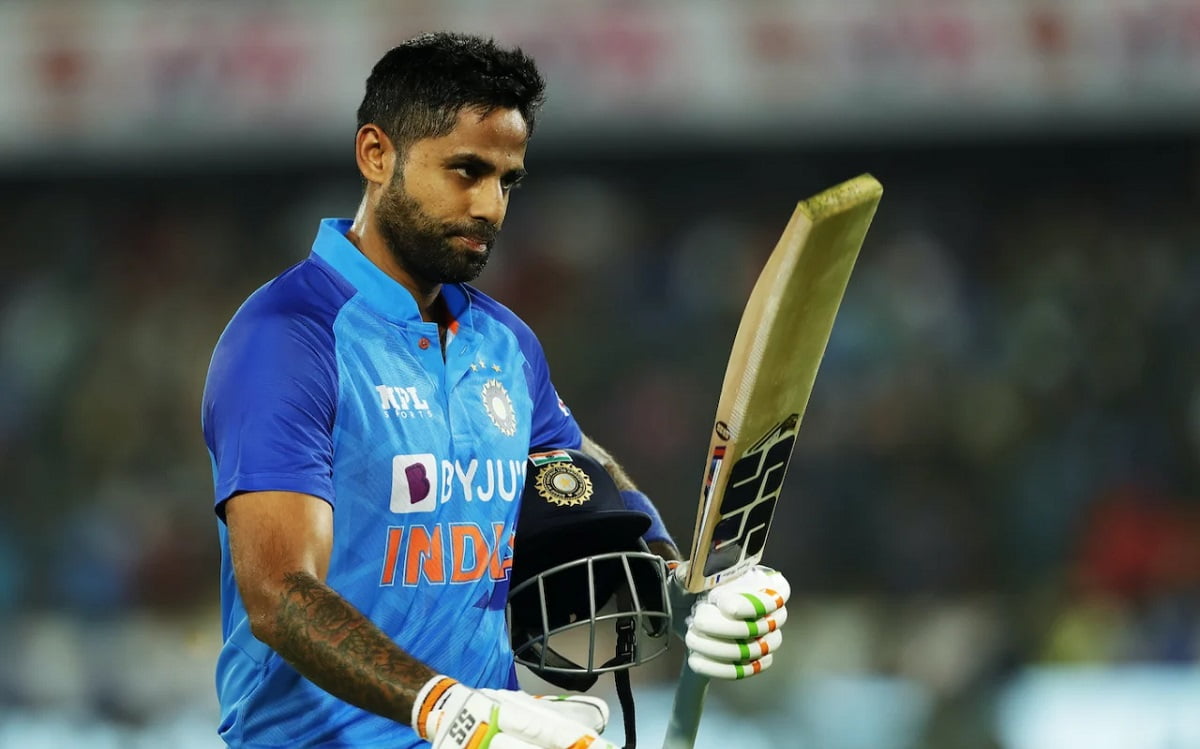 Skipper Rohit Sharma has praised the batting efforts of Suryakumar Yadav and Virat Kohli in India's six-wicket victory over Australia in the series-deciding third Twenty20 International and said every time he has seen him play, Yadav has taken his game a notch higher.

Yadav hammered a brilliant 69 off 48 deliveries to help India recover from 30/2 after losing openers Sharma and KL Rahul cheaply. He and Virat Kohli, who played steady and well-controlled innings, raised 104 runs for the third wicket to put India on road to victory.

He said Suryakumar Yadav has been pretty consistent with the bat every time he's got an opportunity.

"When it comes to Surya, we all know the quality he has and he can play shots all over the ground and that is what makes him special. He is been pretty consistent with the bat every time he's got an opportunity he's played impactful innings for us," said Sharma after Sunday's match at the Rajiv Gandhi International Cricket Stadium here.

He said every time he has got a chance, Yadav has taken his game a notch higher and also raised the level of his skills.

"So every time I see him he's taken his game a notch higher which is a good sign as a player, whenever you see that you can raise the level of your skills and of what the team expects from you, and that's a good sign I can see that in Surya. Every game I see of his, every game that he plays, he seems to be getting better and better every time he plays. And today's was an exceptional innings -- to come out and play the innings that he's played.

"We were two down in the powerplay and to take the game away literally from the opposition was a fantastic effort," said Sharma.

He called Kohli's knock "very crucial" under the kind of pressure they were facing.

"Not to forget, Virat, on the other side, as well. what a crucial, crucial partnership -- 100 (run) partnership. From the team's perspective, it was a good sign, it's great for us to get that kind of batsmanship for those two guys in the middle. The pressure was definitely on when you are chasing anything over 180, it's not easy, especially after losing two wickets early but they kept their calm. They kept backing themselves to play the shots and yeah, it was good to watch it from the outside as well," he said.

Suryakumar Yadav had scored a vital 46 runs off 25 balls and raised a crucial partnership with KL Rahul (55) that set up the platform for India to cross the 200-run mark in the opening T20I of the series in Mohali.

Their batting in this series and the preceding Asia Cup along with that of Hardik Pandya augurs well for India ahead of the T20 World Cup and is one of the reasons for skipper Sharma not being that worried on the batting front.