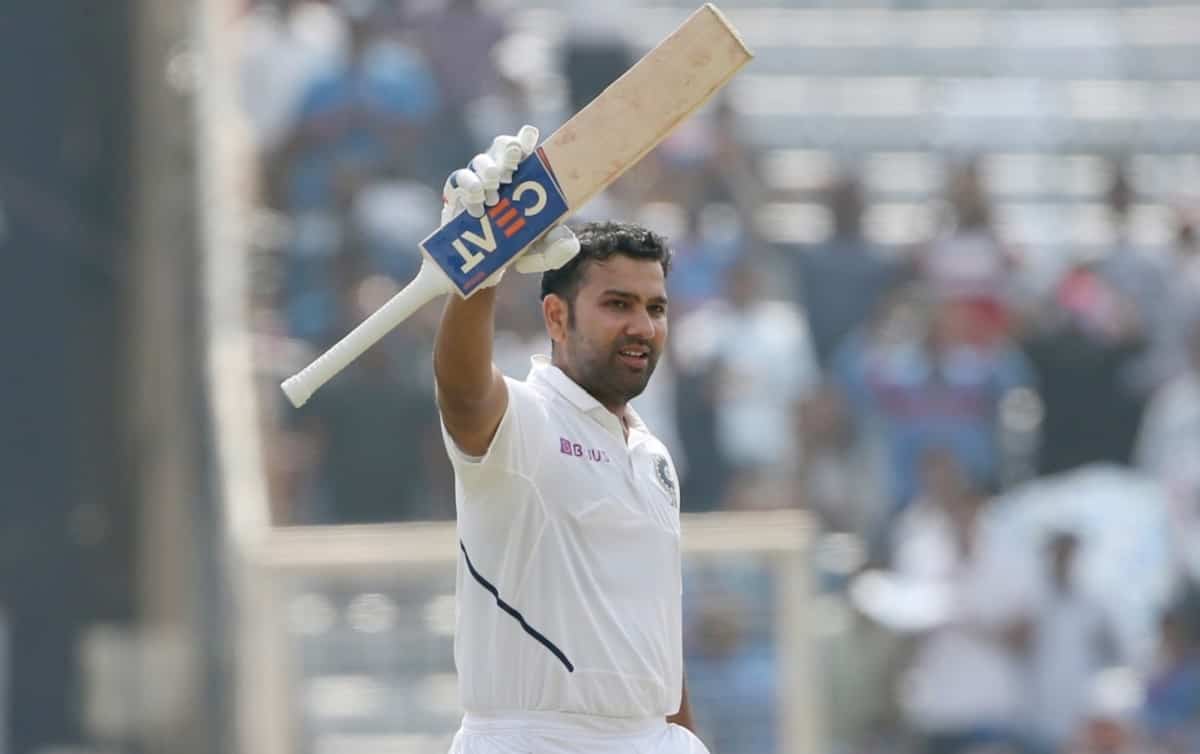 In a statement that announced T Natarajan and Shardul Thakur as replacements for Umesh Yadav and Mohammed Shami, the Indian cricket board (BCCI) also named Rohit as Ajinkya Rahane's deputy.


David Warner Brings A Lot Of Energy To Camp And Field: Marnus Labuschagne

Rahane is the stand-in captain in place of regular skipper Virat Kohli who has returned to attend the birth of his child.

Rohit, who has not played any competitive cricket since leading Mumbai Indians to title victory in the Indian Premier League (IPL) in early November, had arrived in Australia in mid-December and had been under quarantine for the past two weeks in Sydney. He had been recuperating in India from a hamstring injury sustained during the IPL.

He landed in Melbourne from Sydney on Wednesday to join the team and had two days of practice on Thursday and Friday even as the rest of the Indian team relaxed following its victory over Australia in the Boxing Day Test which ended on the fourth day of the Test, i.e. December 29.

Rohit has not played a Test match since November last year when he featured in India's first pink-ball Test, against Bangladesh. He had got permanently slotted at the top of the batting order but injury forced him to miss the two-Test series against New Zealand where Prithvi Shaw opened.

Rohit could now open with Shubman Gill in the third Test in place of out-of-form Mayank Agarwal although Ravi Shastri had said this week that they will talk to him and see if he is fit enough.

"We will have a chat with him to see where he is placed physically because he has been quarantined for a couple of weeks. We will have to see now how he feels before we take the call," Shastri had told media after the second Test which India won.

The Indian team management has been unaware of his progress and regular skipper Virat Kohli told media on November 26, ahead of the ODI series, that he had not been kept abreast with batsman's progress.