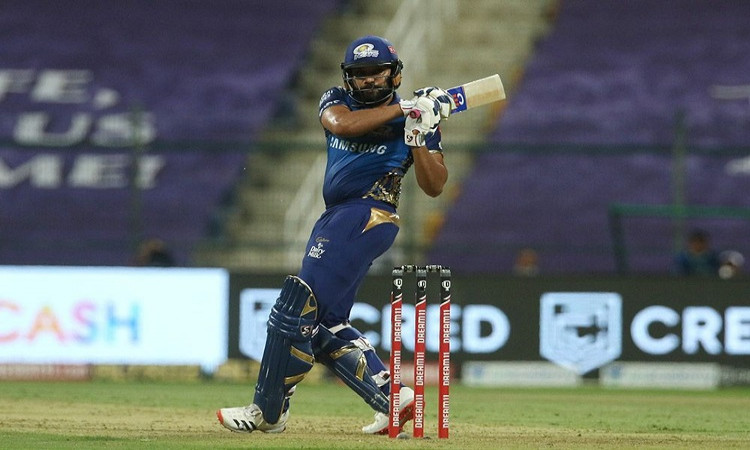 He achieved the feat during Mumbai Indian's emphatic 48-run win over Kings XI Punjab on Thursday night at the Sheikh Zayed Cricket Stadium.

Batting first, Mumbai posted a monstrous total of 191/4, in which Rohit contributed with 70 off 45 deliveries. In reply, Kings XI could muster 143/8 in their allotted 20 overs.

Rohit is currently placed at the third position in the list of highest run-scorers in IPL. He has so far scored 5,068 runs in 192 IPL matches, including a hundred and 38 half-centuries.

Mumbai Indians, currently placed at the top of the points table in IPL 2020, are slated to next take on SunRisers Hyderabad on Sunday in Sharjah.