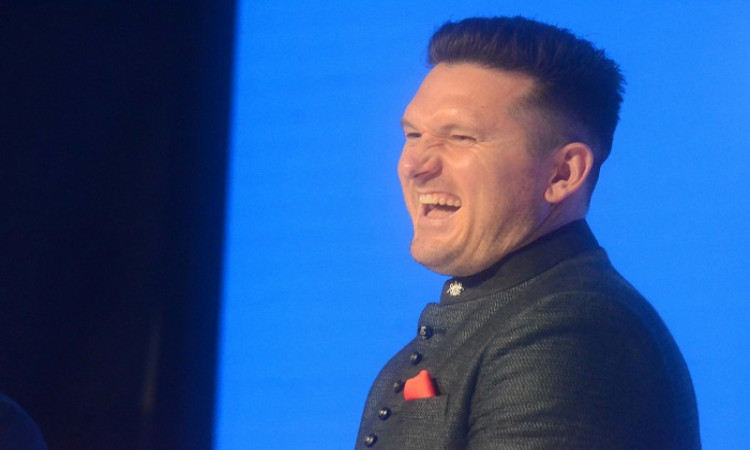 Ranchi, Oct 20:  Rohit Sharma has earned parises from different quarters for his consistent performance up the order after being promoted to open the innings for India in Tests.

The flamboyant batsman struck his maiden double century in Test cricket to help India declare on 497/9 on Day 2 of the third Test against South Africa here on Sunday.

Talking about Rohit's great run of form on Star Sports -- the Mumbai batsman had slammed twin tons in the first Test in Visakhapatnam -- former South Africa skipper Graeme Smith said the the opener's discipline has made him a great batsman.

"Rohit has been highly motivated with his performances and the key here is his good discipline and strategy towards the game which makes him stand out as one of the best Test batsmen. Also, South Africa lacking in punch with the old ball and in the spin department allowed Rohit to play with freedom and that has been reflected in the excellent series he has had till now," Smith said.