Roger Binny Top Contender For The Post Of BCCI President

Binny has played 27 Tests and 72 One-day Internationals. He emerged as the highest wicket-taker in the tournament, taking 18 wickets in eight games. 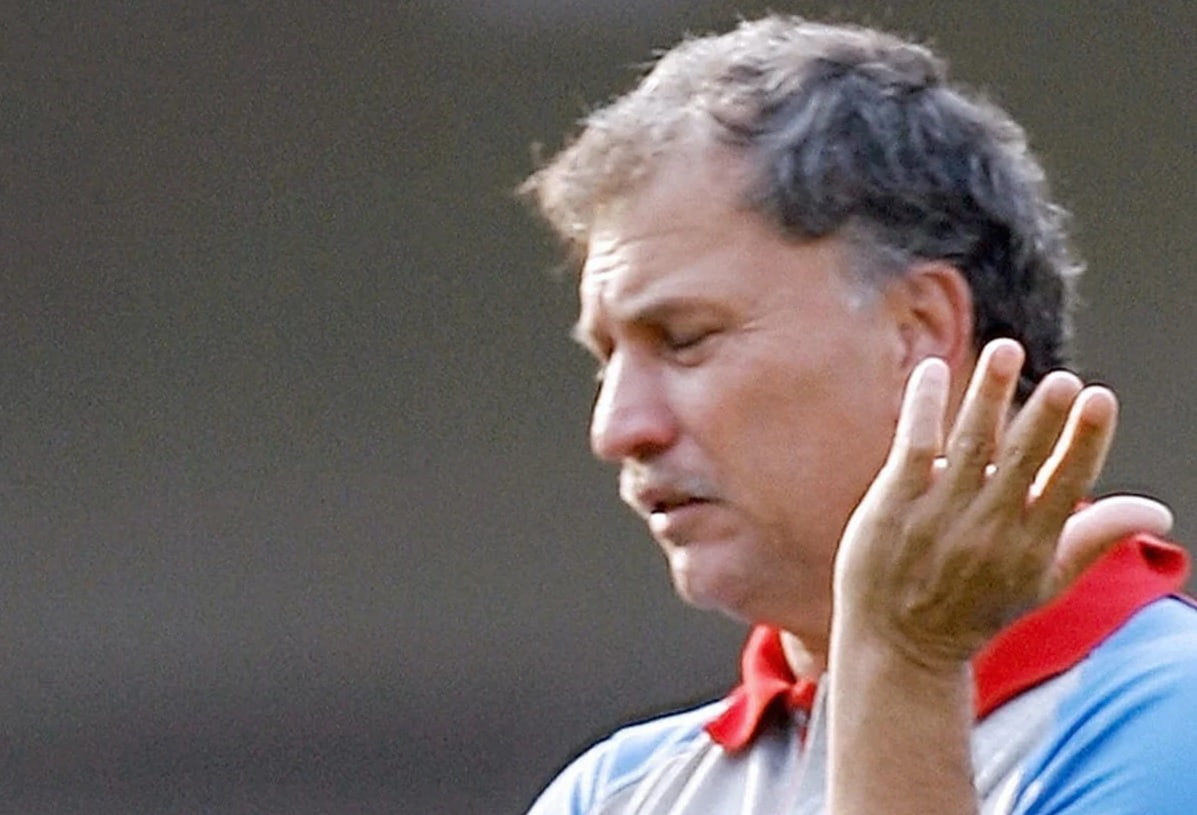 Former India pace bowler and one of "Kapil's devils" during the 1983 World Cup, Roger Binny, is reportedly the top contender for the post of president in the Board of Control for Cricket in India (BCCI) elections.

Reports on Tuesday suggested that the 67-year-old former all-rounder will likely replace the current BCCI chief Sourav Ganguly, while Jay Shah is expected to continue as the cricket body's secretary.

Binny's name had recently appeared on the BCCI's draft electoral rolls for the elections, scheduled to take place on October 18, as a representative of the Karnataka State Cricket Association (KSCA).

Reports said Ganguly will likely become India's representative for the post of chairman in the International Cricket Council (ICC).

Nominations for the post of president, secretary, vice-president, joint-secretary and treasurer can be filed on October 11-12 and the scrutiny will take place on October 13. Candidates can withdraw their nominations on or before October 14. Reports also suggested Rajiv Shukla will continue as the BCCI vice-president.

Binny has played 27 Tests and 72 One-day Internationals. He emerged as the highest wicket-taker in the tournament, taking 18 wickets in eight games.

With reported questions over Ganguly's future as BCCI president, buzz has been of Binny, also a former senior men's selector, getting the important role.