Roger Binny was a prime member of the 1983 World Cup-winning squad and may land a role in the BCCI. 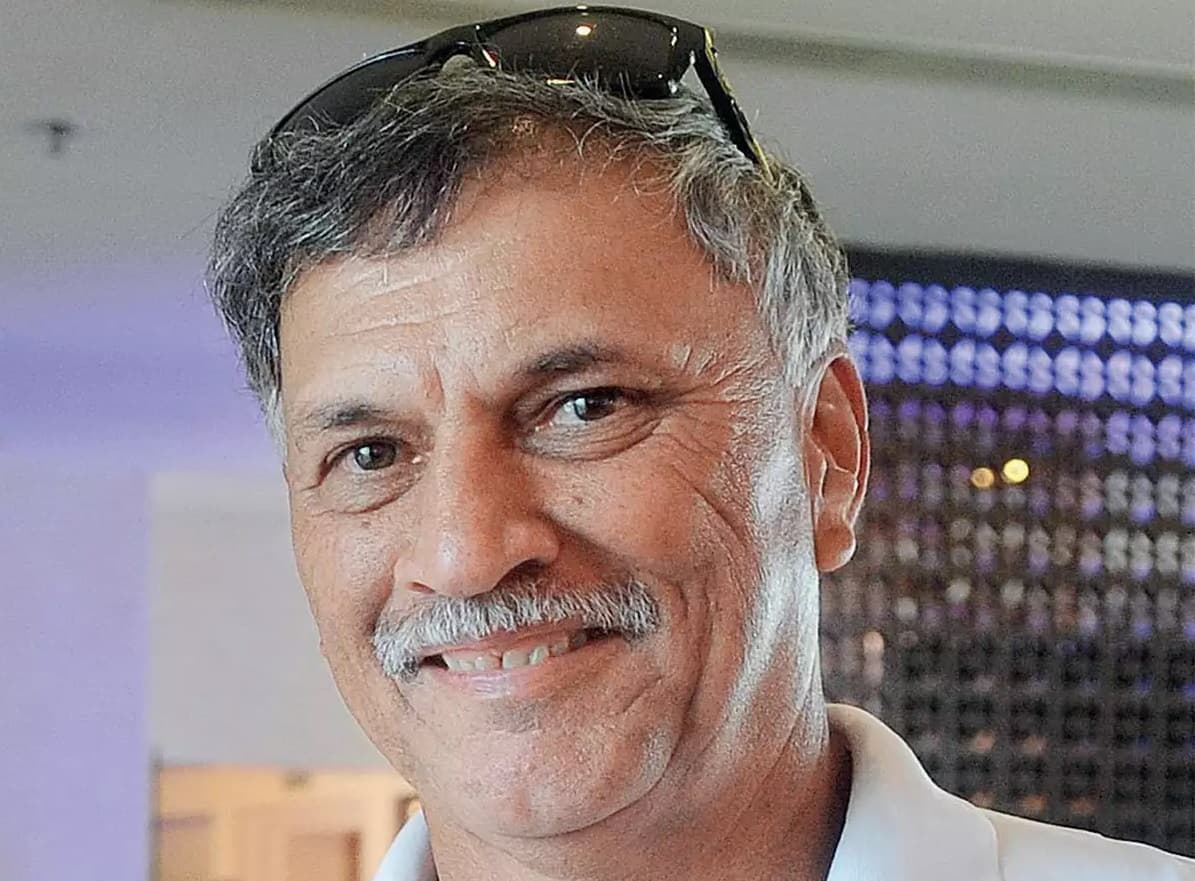 Roger Binny, currently serving as president of the Karnataka State Cricket Association (KSCA), has been named in the BCCI draft electoral rolls ahead of the elections in India's cricket governing body.

A report in Sportstar says Binny, the former India all-rounder and member of 1983 World Cup-winning squad, may land a role in the BCCI after he was named to represent Karnataka in the upcoming Annual General Meeting (AGM) to be held on October 18 in Mumbai, the very same day when the elections result will also come out.

The report added that with questions over Ganguly's future as BCCI president, buzz has been there of Binny, also a former senior men's selector, getting an important role. "It is too early to predict anything. The nominations will be filed next week, only then things could be clear," a BCCI source was quoted as saying in the report.

The BCCI elections will happen for the role of president, vice-president, secretary, joint secretary and treasurer. The nominations for contesting the posts have to be filed by October 11 and 12. The report also said that the BCCI office-bearers had a meeting in Delhi late on Thursday about the AGM and the elections.