Crawley has yet to score a half-century in his last 15 Test innings, while Alex Lees was out for 4 in the second Test, has only reached 50 twice in 17 knocks since his debut. 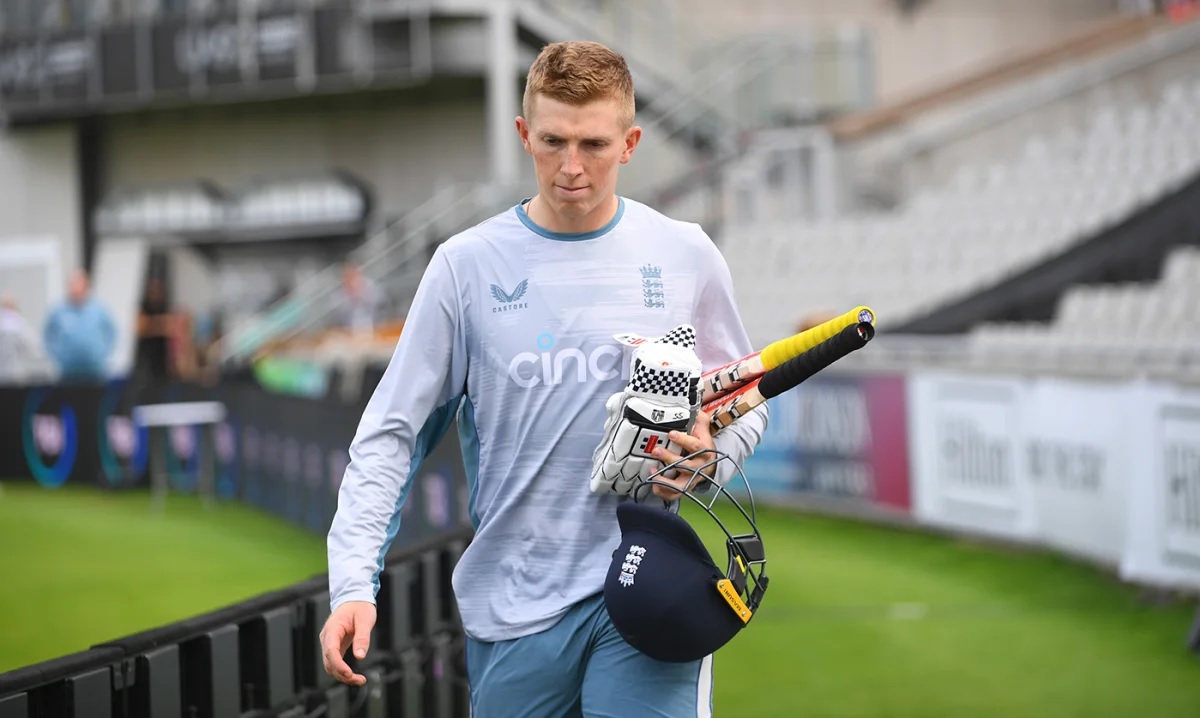 England cricket's managing director and the current selection panel head Rob Key has backed out-of-form openers Alex Lees and Zak Crawley, saying he is willing to give more time to the struggling pair despite them scoring a combined 477 runs at an average of 21.68 in six home Tests this summer.

Crawley has been going through a prolonged form slump at the top, with the 24-year-old opener managing just nine and 13 against the Proteas in the opening Test at Lord's, which England lost by an innings and 12 runs inside three days.


No Plans To Retire, Cricket Is The Only Thing In mind, Says Anderson

The right-handed batter, however, gave a better display in the second Test at Old Trafford, scoring 38 off 101 balls as England won the Test by an innings and 85 runs to level the series 1-1.

Crawley has yet to score a half-century in his last 15 Test innings though, while Alex Lees, who was out for 4 in the second Test, has only reached 50 twice in 17 knocks since his debut in March.

"There are not many people queuing up to bat at the top of the order, they all want to bat four, five or six," Key told Sky Sports, according to Daily Mail.

"Zak Crawley, that knock (38 off 101 balls in the second Test) that he played here (at Old Trafford), allowed the middle order to play the way they did. We just want to make sure we're going to give people opportunity. If there is ever a time when we have new opening batters or new players, they will know they will get the same amount of opportunity as these guys have done," said Key.

Key conceded that looking for an opening pair of the calibre of legends like Andrew Strauss and Alastair Cook was a tall order.

"We have spent 10 years since Andrew Strauss and Alastair Cook, trying to find an opening partnership and it is the toughest part of batting at the moment. We're going to give them (Crawley and Lees) a proper go."

Even England skipper Ben Stokes was appreciative of Crawley's grit in the second Test when the chips were down. The opener was unbeaten with 17 runs from 77 balls on Day 1 at Old Trafford, and Stokes had said at stumps that, "Zak has got to take a lot of credit for the innings that he played to set the game up for us in the middle order to be able to play like that. His decision-making throughout that whole innings was exceptional. Although the balls faced to the runs wouldn't look like that, I just thought he looked so comfortable.

"When you have that positive intent and mindset towards batting, it just makes things a lot easier," Stokes had said.