India Legends will take on England Legends in the 14th match of the Road Safety World Series on Thursday (22nd September) in Dehradun. 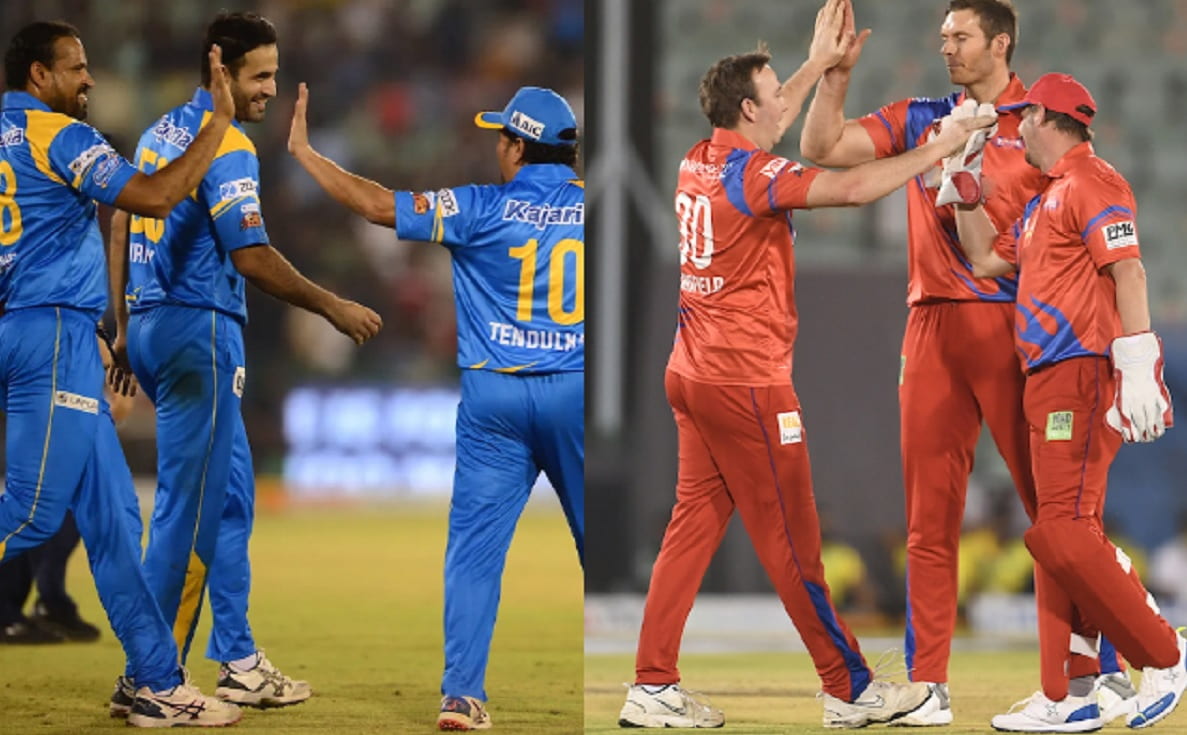 India Legends will take on England Legends in the 14th match of the Road Safety World Series on Thursday (22nd September) in Dehradun.

After two abandoned matches due to rain,  India Legends will face England Legends in the 14th match of the Road Safety World Series on September 22, Thursday.

Indian team is currently at number three on the points table as they won the first game against South Africa and the second and third match against West Indies and New Zealand Legend respectively was tied due to rain. England Legends is placed at number 7 with zero wins and two losses and a rain washed-out match out of three matches played so far.

India Legends bowled well and stopped SA Legends to 156/9 which resulted in the home team an easy win. Rahul Sharma (3/17) was the leading wicket-taker for India. Munaf Patel and Pragyan Ojha scalped two wickets each and one wicket went into the account of Irfan and Yuvraj.

Tendulkar's side went unfortunate as two of their matches were washed out due to wet outfield.

On the other hand, England Legends lost two of their matches. The first one they played against Sri Lanka Legends, where the English team fall down to 78 runs and then lost the game by seven wickets.

In the second match, the England team scored 156/5 where Rikki Clark (50 of 25), and Ian Bell (46 of 43) were the top batters. Their plan failed when West Indies snatched the game from them by scoring the total at a loss of just two wickets.

The encounter between India and England will be a match to watch out for, where India will open as the favorite to win the game.

Both teams faced each other once when England surprised India in Road Safety World Series.

There is no update on any player from both teams getting injured.