Rishabh Pant will be back in India XI sooner than later: Ricky Ponting 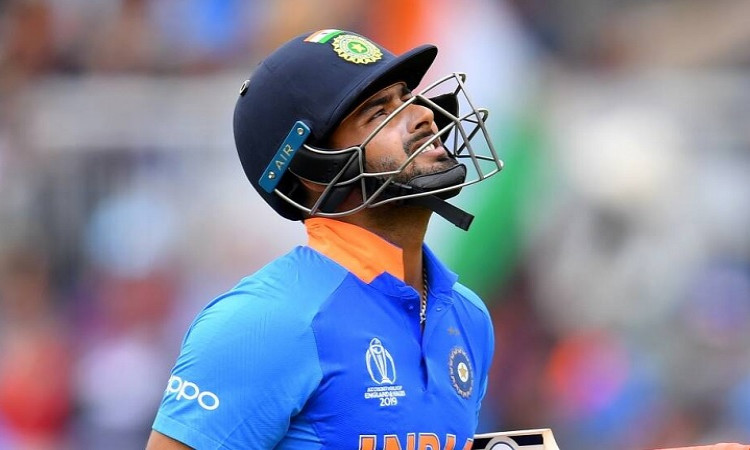 New Delhi, Jan 27:  Former Australia captain Ricky Ponting believes young Rishabh Pant is immensely talented and the stumper will be making his way back to the Indian playing XI "sooner than later".

Ponting, who is also associated with the Delhi Capitals as mentor in the Indian Premier League (IPL), also said on Monday that he is looking forward to work with Pant in the upcoming edition of the cash-rich league.

"Rishabh Pant is a young man with a huge amount of talent. I am looking forward to working with him again during the IPL and I am sure he will be back in the Indian team sooner rather than later," Ponting said while replying to one of the users during his interaction with fans on Twitter.

The Indian team management had decided to hand K.L. Rahul the dual role of a 'keeper-batsman' in limited-overs by dropping Pant from the playing XI in the ongoing T20I series against New Zealand.

In the recent times, Rahul has shown satisfactory work with the glove and has been outstanding with the bat as well.

The Karnataka batsman scored half centuries and played crucial role in India's comprehensive victories in the first two matches, courtesy which the Men in Blue have taken a 2-0 lead in the five-match series.