Rishabh Pant not succeeding at No.4, must bat down the order: VVS Laxman 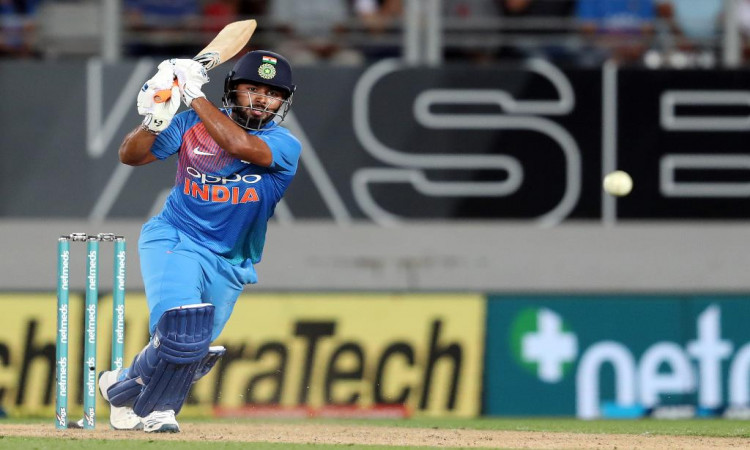 Bengaluru, Sep 23:  Former India batsman V.V.S Laxman believes young wicketkeeper-batsman Rishabh Pant is not able to succeed at the No. 4 spot and that's why he should come down the order in order to express himself more freely at the international stage.

Pant has been under the radar of many following his dismal performance at the much-debated No.4 spot, particularly because of his poor shot selection in limited-overs cricket.

On Sunday evening, the 21-year-old once again came out with a below-par performance with the bat as he scored a 20-ball 19 during the third T20I which India lost by nine wickets against South Africa.

"The nature of Rishabh Pant's batting is that he plays aggressive shots. The success came for him in Delhi Capitals during IPL, playing at No. 4 with an average strike rate of 45 but unfortunately at the international level he is not able to succeed at the number four position," Laxman said while speaking at Nerolac Cricket Live show for Star Sports.

"Every player goes through this phase, his natural game is free flowing but suddenly he is not gaining the same results.

"He is trying to evolve and trying to add different dimensions to his game by rotating the strike that we saw in the previous match but unfortunately, his shot selection at the start of the innings has not been great," he added.

The former Indian batsman further advised the team management to have Pant bat at number 5 or 6.

"Pant should bat at number 5 and 6, where you have the license to go out and express yourself and at the moment he doesn't know the right method of scoring runs at number 4.

According to Laxman, Pant is under a lot of pressure currently as he is replacing veteran M.S. Dhoni.

"He also has a lot of pressure as he is taking the place of MS Dhoni who has done a lot for Indian cricket, to get his confidence back the team management needs to let him go bat at number 5 or 6 and express himself," said Laxman.