Former Australian captain Ricky Ponting feels a maiden Test century is round the corner for tall all-rounder Cameron Green after he slammed a 109-ball 74 in the fifth Ashes Test at the Bellerive Oval here on Friday evening. 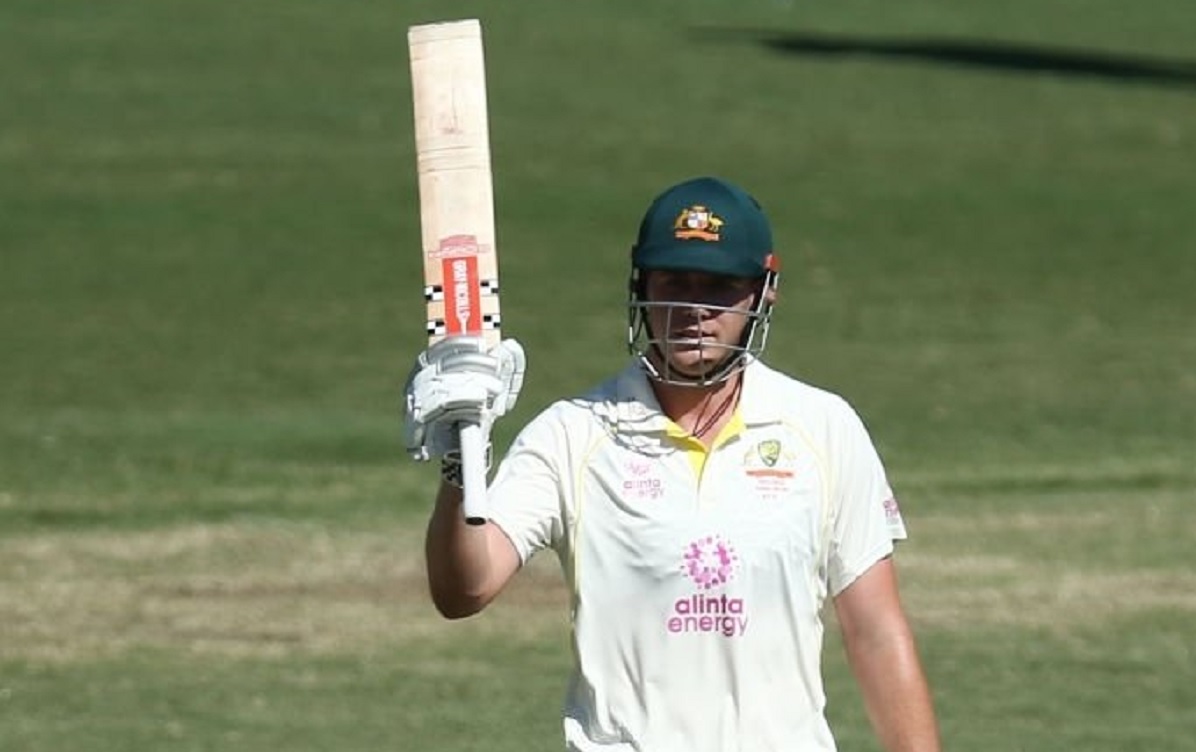 After a string of forgettable scores, Green finally scored 74 in the second innings of the drawn fourth Test at Sydney and notched up another heartening 74 in the first innings of the ongoing Test here as Australia finished the innings at 303 in 75.4 overs on Day 2 on Saturday.


Australia Release Mitchell Marsh, Josh Inglis And Others From Test Squad To Play In BBL

Ponting felt that the 23-year-old's half-century here on the opening day at a time when Australia had slumped to 12/3 in the opening hour on Friday could well be a match-defining one. Green and Travis Head (101) combined for a 121-run fifth-wicket partnership to take the hosts to a respectable total.

"He just had England exactly where he wanted them today (Friday)," Ponting told cricket.com.au. "Flat (pitch), a bowler down, a 50-over old ball, lights on and the ball skidding on beautifully, no quality spinner. It was all there waiting for him today, but it's (century) not going to be far away. If he takes that same mental approach into every innings going forward, regardless of if he's got runs in the game before or not (he'll perform well).

"That's the big challenge for him. It doesn't matter what happened last week or two Test matches before, it's all about getting the mindset right for the next challenge that you have. That's what he'll learn. It takes a lot of people a long time to learn that but he seems to be learning pretty quickly," opined Ponting.

While Green failed to make an impact with the bat in the first four Ashes Tests, he turned out to be a legitimate wicket-taking threat at the top level, removing England skipper Joe Root and all-rounder Ben Stokes twice each to have nine victims at 15.44 with all but one of his scalps being top-order batters.

With the bat, Green, who averages more than 50 in the Sheffield Shield, was off-colour against England in the first three Tests, being dismissed twice, for 0 and 2, in his first eight balls of the series. He could manage just 57 runs from his first five innings at an average of 14.25.

Ponting suggested that the tall right-hander should square his stance up to make his pre-delivery trigger movement more effective, and go on the back foot to score runs.

"There was more of an intent to hit the ball and get off strike today (Friday) than the really defensive (approach of) 'making sure I get through my first 20 or 30 balls and not really look to score'," said Ponting. "I said over the last couple of weeks that once we start seeing him play off front and back foot well, then he's going to be a real handful to bowl to and we saw that today.

"He hit a cover drive on the up off Stuart Broad which was a nearly a seven-metre length ball. You'd think seven metres is short, but he stood up on top of the bounce and punched it through the covers. The over before, there was one from (England pacer) Mark Wood that he played off the back foot that was about a metre and a half shorter, but he stood up tall and punched it through the covers. The art of batting is minimising the margin of error for bowlers on length. And especially if you're that tall (199cm), you've got a better opportunity to do that," opined Ponting.